I went to a talk recently by a distinguished American scholar on behavioural economics. It was grand. I managed to restrain myself from going up afterwards to tell him that his wife’s first cousin was a good friend of mine from school (welcome to Ireland) although based on his (possibly too extensive for his audience’s liking) introduction about his wedding, I think he would have liked that.

One of the things he mentioned in passing was that it was a rare household where when you asked husband and wife how domestic work was divided between them the total came to 100%. I decided to test this hypothesis at home.

Here are the scores that were returned.

I was outraged by Daniel’s score, the root of which is clearly that my work picking up shoes, laundry and other dropped items is completely invisible. Bitter.

In a, probably not entirely helpful, development since the introduction of the American economist’s aside into our lives I have taken to saying in a bitter undervoice as I go about my alloted tasks, “All part of the 17% service.”

It’s a fun game for you all to try out at home. Let me know how you get on.

Mr. Waffle went away for work on Thursday and came back on Friday. Sadly, this meant he missed the boys’ service of light which is part of the new super duper extended disco remix of the confirmation ceremony (they will be making their actual confirmation in June – fun fact, the Irish for confirmation is “dul faoi lámh an Easpaig” literally meaning to go under the hand of the bishop but when herself was confirmed the bishop was not available, am hoping boys will do better – I was only confirmed by an auxiliary bishop myself so we have poor form here).

The ceremony was held in the school which I was a bit dubious about but in fact it was absolutely lovely. The two violinists in the class whose progress we have been tracking over religious ceremonies for many years, have really improved, the children knew their lines, they sang beautifully and the evening sun streamed in through the tall Georgian windows and lit up the beautiful drawing room which is now the sixth class classroom and features children’s collages on the walls as well as the work of Dublin’s finest 18th century stuccadores on the ceiling. Daniel and Michael had their actual baptismal candles which I regarded as an organisational triumph but sadly I should have road tested them as the wicks were a bit short and they went out. The boys were displeased although I think more generally, they enjoyed the ceremony. Not as much as they enjoyed the Domino’s pizza beforehand though.

My sister who is recovering from an operation was well enough to come up and it was lovely to see her. The Princess came along under duress but loved it. It’s been a couple of years since she has visited the school but all the teachers and the principal have been following her progress and congratulated her on her various achievements and I think she was pleased. As it happens, two of her best friends from primary school have younger sisters in the boys’ class so they were there too and the three of them ran around the school commenting on how small the desks were. She showed me where they had written their names on the wall behind the radiator. “Where’s your name?” I asked. “Further down,” she said, “I was more scared of the authorities”.

The shopping was delivered on Thursday night and on Friday morning, I discovered that toilet paper had not been included in the delivery. I gave herself a tenner and asked her to pick some up on the way home from school. My sister offered herself a lift to school which she gratefully accepted. My sister also offered to buy toilet paper but I felt that it was too much to ask a recovering patient. Normally Mr. Waffle looks after all these things as he is self-employed and flexible (as he often points out, self-employed does not mean never has to work and can do errands but it’s an uphill battle getting that message across). The boys and I went out to the shed to pick up our bikes and I noticed that the Princess’s bike was missing. Good job her aunt gave her a lift. I texted herself, “I hope your bike is in school as it’s not in the shed.” About 11.30 she called me at work. Could I collect her as she was sick? I could not as school finishes early on Fridays and by the time I had cycled home and picked up the car, she’d have made it home under her own steam. How I missed my self-employed husband. Unable to do anything for my sick child I offered, “Look, don’t worry about picking up the toiled paper.”

She made her own way home. “Your bike was in school,” I said. “Look,” she said, “I’m not proud of this but I cycled to the library after school yesterday and locked my bike outside, then I forgot it was there and walked home.” It’s quite a step. However, the bike was still there on Friday and she was able to retrieve it and bring it home. And she bought toilet paper. I let her keep the change.

Mr. Waffle came home at 10 last night. As I said to him, he should go away more often as it helps me to appreciate him even more. As I write, he is off collecting the boys’ new bikes from a soulless shopping centre and he’s already done two loads of washing. My hero. 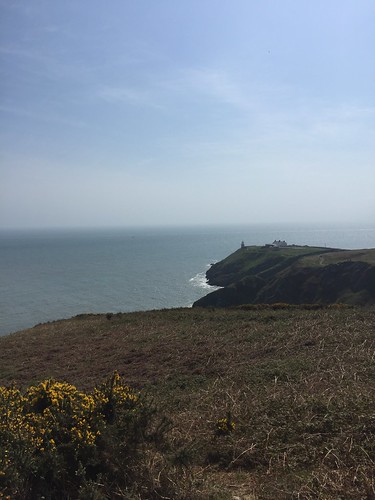 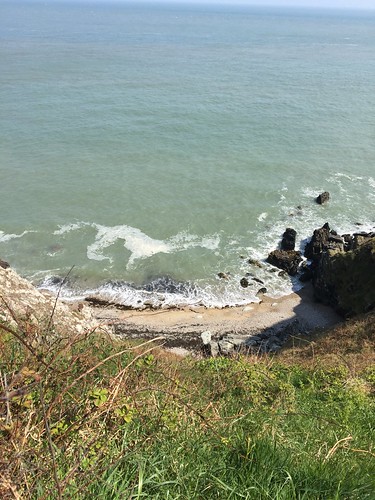 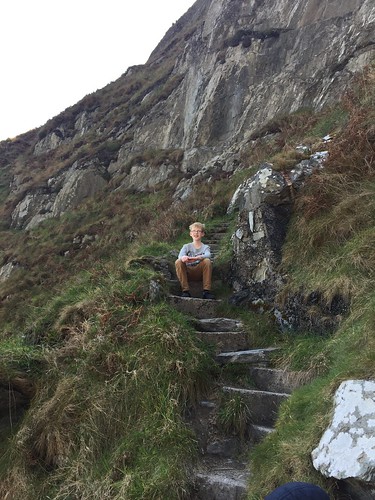 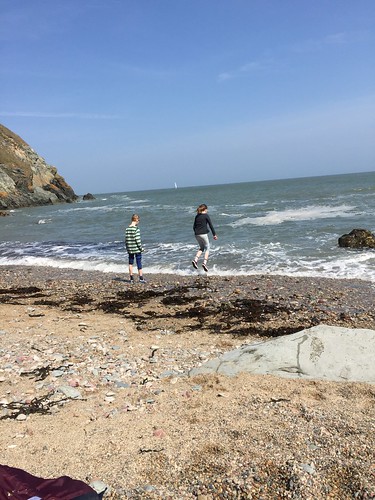