Late last week one of the children said, “I hope you haven’t forgotten Saint Nicolas on December 6.” An impressive degree of attachment given that we left Belgium for good 11 years ago. 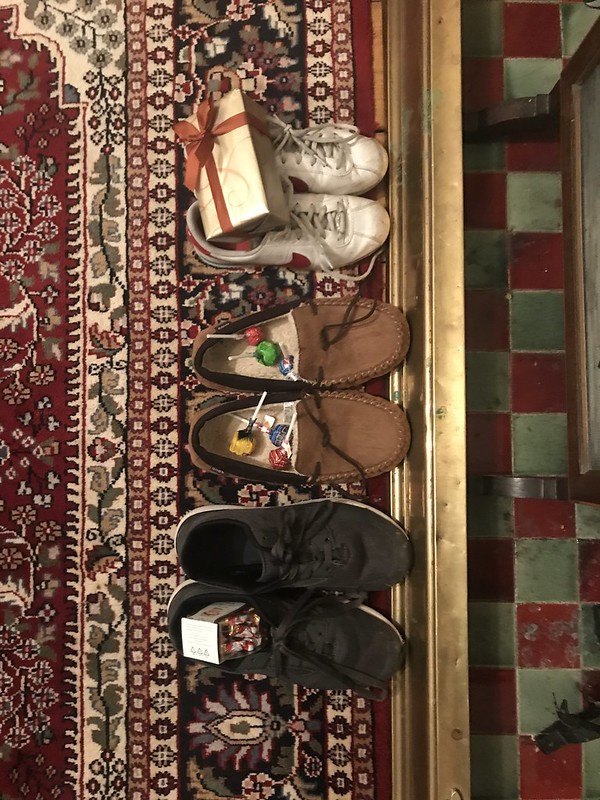 We had the church Christmas fair after mass on Sunday. It was an occasion of almost unmitigated grimness. Freezing and poorly attended. I did hear one good story though. There’s a local man whom we will call Mr. Murphy who is Santa every year at community events. One of Santa’s neighours was saying how he took his three children in to see Santa at such an event and his two eldest children (then aged 3 and 5) went in and appeared entranced. The father decided that the youngest (aged 2) was too small for the treat whereupon the child began to wail, “Why can’t I go in to see Pat Murphy like the others?” Ho, ho, ho!

Herself was in Cork at the weekend for a conference. She stayed in my parents’ house and her uncle and aunt ferried her around. It was reasonably successful. She says that her grandfather is unused to having teenagers in the house and when she failed to materialise for breakfast by 9 on Sunday morning he rang my sister and got her to drop round to check that the Princess was alright and not lying in the bed at death’s door. She was alright.

We had the boys’ parent-teacher meetings last week. The only teachers they have an overlap for are maths and science. We had to see 18 teachers and we slowly lost the will to live as did the boys who had to accompany us under the new principal’s regime. They seem to be doing fine but by the time we finished none of us had the energy to do any further analysis on the detail.

What did the world’s best husband purchase for me? Oh yes. 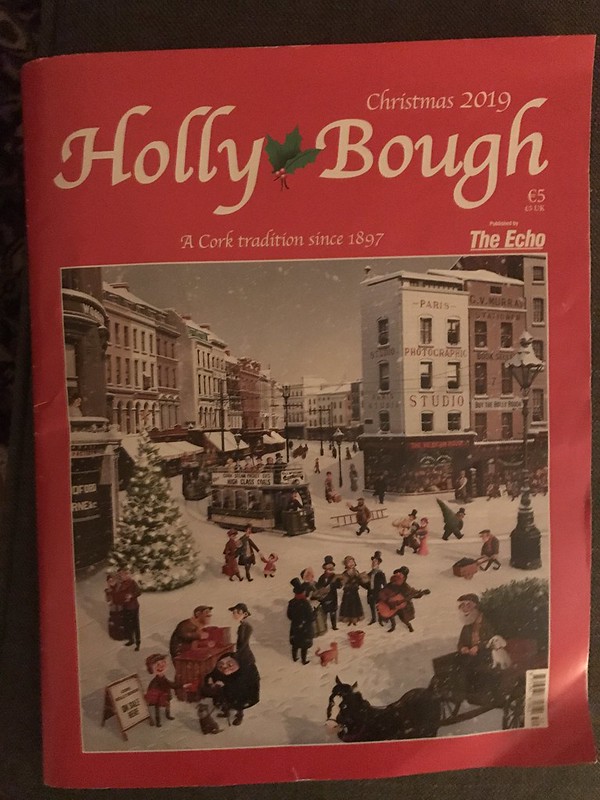