Take a random morning, at 7.45 Michael came into me screaming. He had dreamt that I had gone to Cork on the train and left him behind. No persuasion of mine (including my presence) could persuade him that I had not committed this sin. I am slightly hoist by my own petard here as I have very vivid dreams myself and can be quite cross with my loving husband for transgressions of which I have only dreamed. Michael continued to scream from 7.45 until we bundled him into the car at 8.45. Daniel was initially cross but calmed down and the Princess was largely good.

When we got into school, the Princess insisted that I accompany her to her classroom on the 4th floor. I panted up. Since I had gone all that way, I decided I might as well check something with the teacher. The other night the Princess came home asking for a dictionary for school. She was unclear as to what kind of dictionary it was. Was it an Irish/English dictionary or an English dictionary or an Irish dictionary? Also, there was no dictionary on her booklist. Was there some approved kiddie dictionary that I should buy? When I asked the teacher about this, it turned out that they were not using dictionaries at all. It was pure fantasy. She sounded so convincing though. She was absolutely mortified by my conversation with the teacher and turned tail and fled back down the four flights of stairs and out to the front door where her father was waiting for me. Between us we bullied and cajoled her back up the four flights of stairs and into the classroom. I really felt for her. I remember myself, the occasional awful juddering moment when school and home and truth and fantasy collided. Oh well.

Is it any wonder I’m exhausted when I get to work? 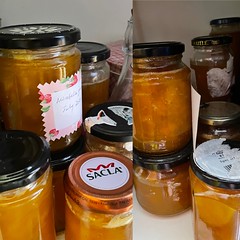 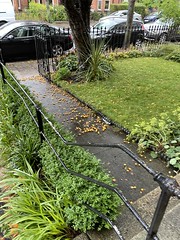 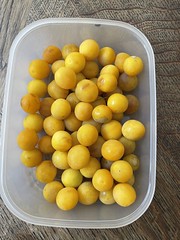