I live close to town and I usually cycle in, if I have errands to run. Last week, the children did summer camps in town and I drove them in. Then I was kind of stuck with the car in town and found myself driving around doing errands which never normally happens. It is really inconvenient and expensive to boot. I did drive home one day and cycle back in to collect the children but that was not a success as they were hot, tired and hungry and did not welcome the walk home. It’s really too dangerous for them to cycle with me, so we were stuck.

It would be so fantastic if we could have safer cycle lanes in Dublin. If they can do it in Cork, surely they can do it here. Perhaps we need our own pedal on parliament.

Unrelated: The cat has just hauled in a dead bird – delighted with herself. Mr. Waffle and the Princess are out bat watching so I have just had to dispose of the carcase myself. Woe. 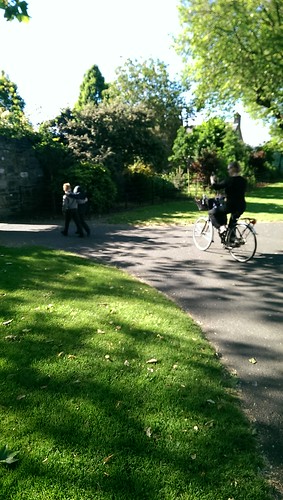 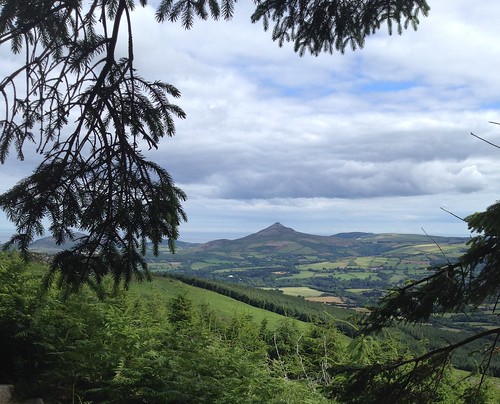