I have had my annual haircut.

The children took pictures; this may explain my slightly manic look but, maybe that’s the way I look all the time. 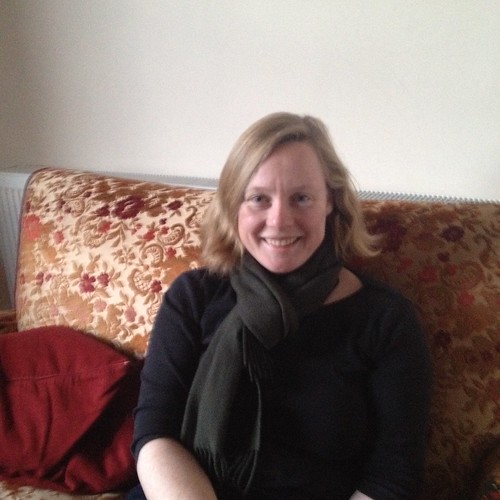 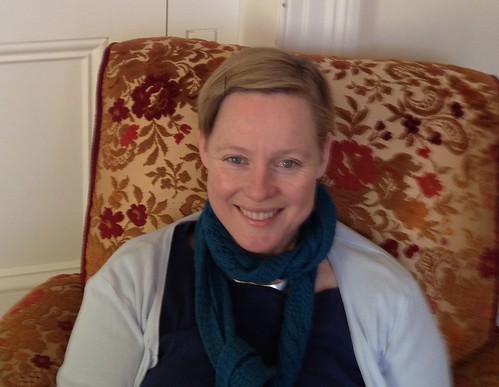 It’s shorter. Herself reported to me that on observing that she was wearing nail varnish the childminder reproved her. He pointed out that her mother wore no make up and had preserved her “jeunesse naturelle”. “And,” as I said “he’s French which makes it even better”. He said that before the haircut, mind you.