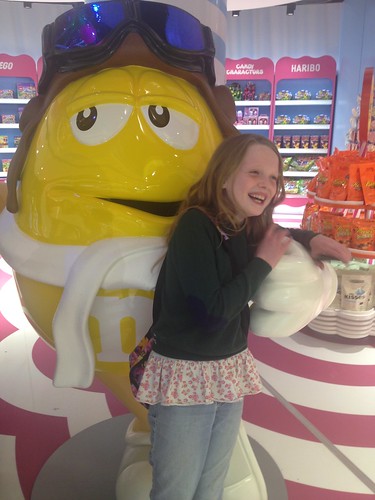 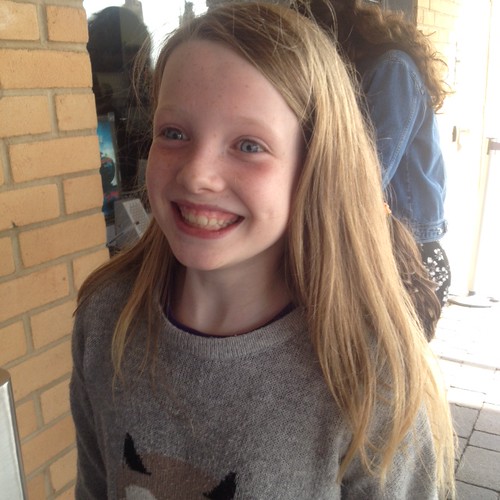 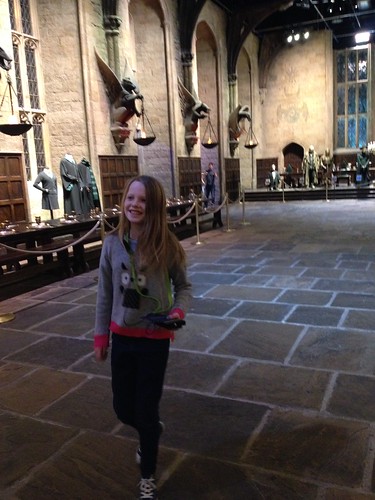 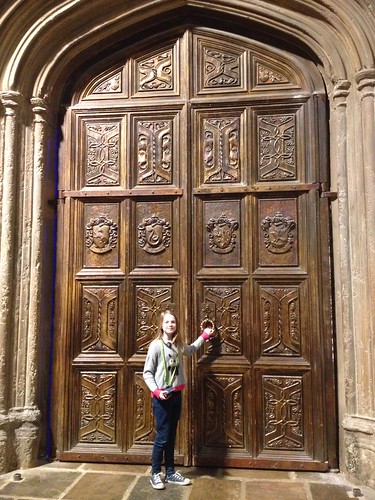 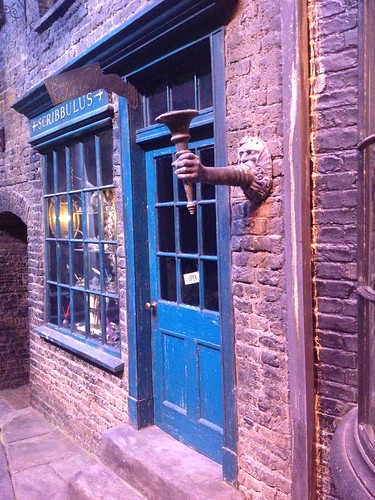 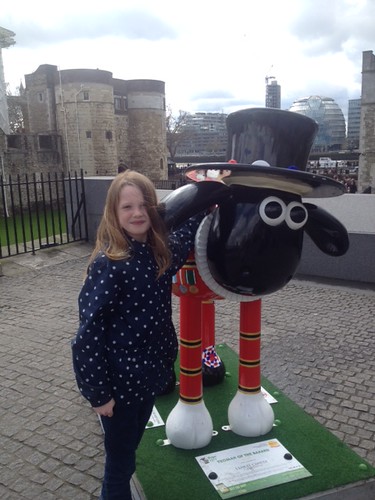 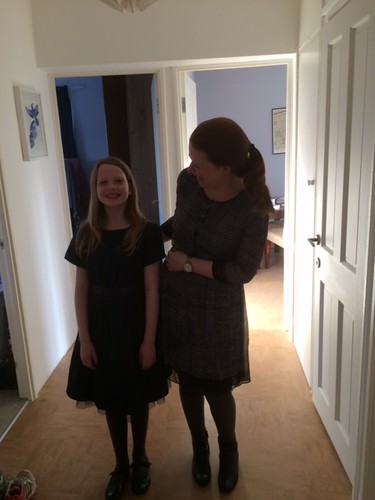 Herself: What are you watching?
Me: Hilary Clinton’s video launching her campaign for the US Presidency.
Her: Oh my God, is she still alive?

Michael: What do the Jews believe?
Me: Well much the same as us but no New Testament, just the stuff in the Old Testament.
Him: So, no Jesus.
Me: Yes, broadly.
Him: No Jesus! Their mass must be so much shorter! 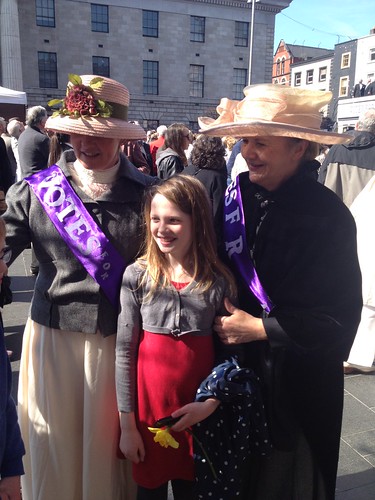 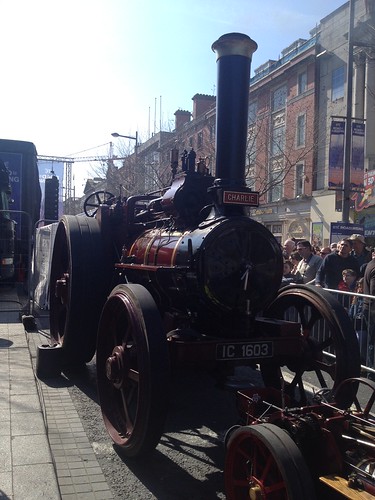 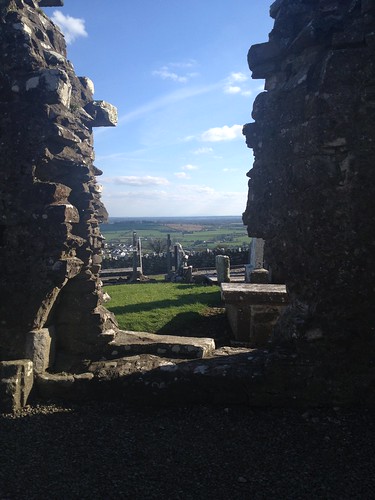 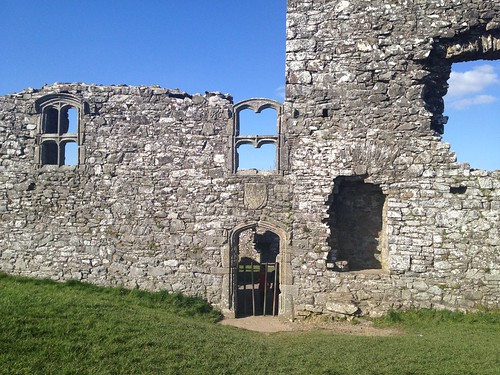 Mr. Waffle is a shadow of his former self. As the self-employed parent, he tends to do a lot of the childminding during the holidays. As it happened, these holidays he was very busy and it was all a bit tense. Not for the children, but for him.

At the start of the holidays, I took the children down to Cork for a couple of days. Having been to Kinsale so recently, the children avoided a trip to Charles Fort. Other improving activities included a trip to the ever popular Blackrock Observatory and a visit to the Cork City Gaol Museum which was moderately successful. 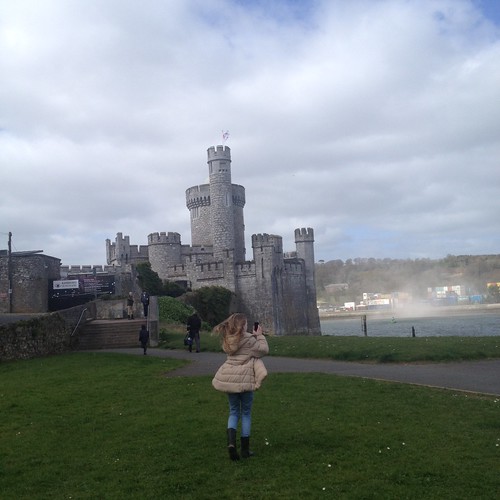 Undoubtedly, a highlight of the trip was a walk on the Marina. This was the subject of much unhappiness. A deal was brokered whereby we would walk 10 minutes from the car and 10 minutes back. In those 20 minutes, the children spotted that there was a funfair and begged to be let go.

I yielded. I felt mildly bad that on Good Friday while their 90 year old grandfather was up in the church doing the stations, they were flying through the air on a variety of dangerous machines. I also bought the obligatory fairground goodies. 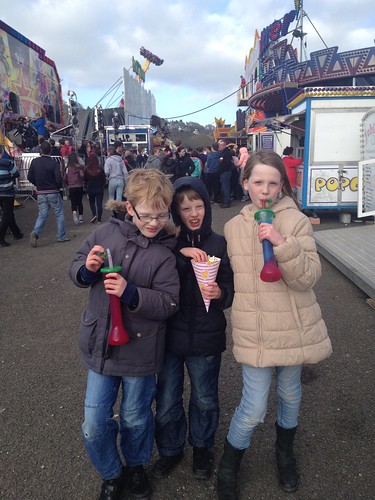 It being Good Friday, I did not have anything to eat myself which, frankly, did not improve my enjoyment of the whole experience. When I got back to my parents’ house, I was ravenous for my dinner. My brother who regards my eating regime with a sardonic eye (he believes firmly that people and women, in particular, should watch what they eat, I do not watch what I eat, we have had spirited exchanges of views on this point in the past) commented, “It’s harder for your mother as she is so unused to deprivation.” Quite.

I can’t quite recall what else we did. I do remember a trip to the park and overhearing my daughter and my brother having the following conversation:
Him: How did your day go?
Her: Terrible, don’t ask her or she’ll kill us all.

So, you know, only good in parts. Michael dropped my father’s iPad and I attempted to repair it by banging it on my knee as advised by the internet. This did not work and I managed to break the screen. The repair of our combined depredations cost a fortune.