We have had my niece’s communion. Looking at pictures of her Christening, we discovered to our horror that Mr. Waffle is her godfather. How many extra special presents has she got from her godfather to date in her young life? None as both he and I had completely forgotten that this was the case. I note that at one point in 2008 I was definitely aware of this but it seems to have slipped my mind in the interim. Well, we know now, I suppose. The following weekend, I also attended the school communion as Daniel was singing in the choir and he wanted me to stay and listen (and very good they were too). Nevertheless, I am a bit communioned out.

A couple of weeks ago, we went out to look at the bird sanctuary on Bull Island and took our binoculars and wellingtons. The children all enjoyed wading about the mudflats until, inevitably really, about half an hour after our arrival, one of them fell over and covered himself with that particularly gloopy, smelly mud which is typical of that kind of environment. As I tried to clean Michael off with a muddy sock rescued from the bottom of his mud-filled wellington, I realised that we had no option but to return home. We did. 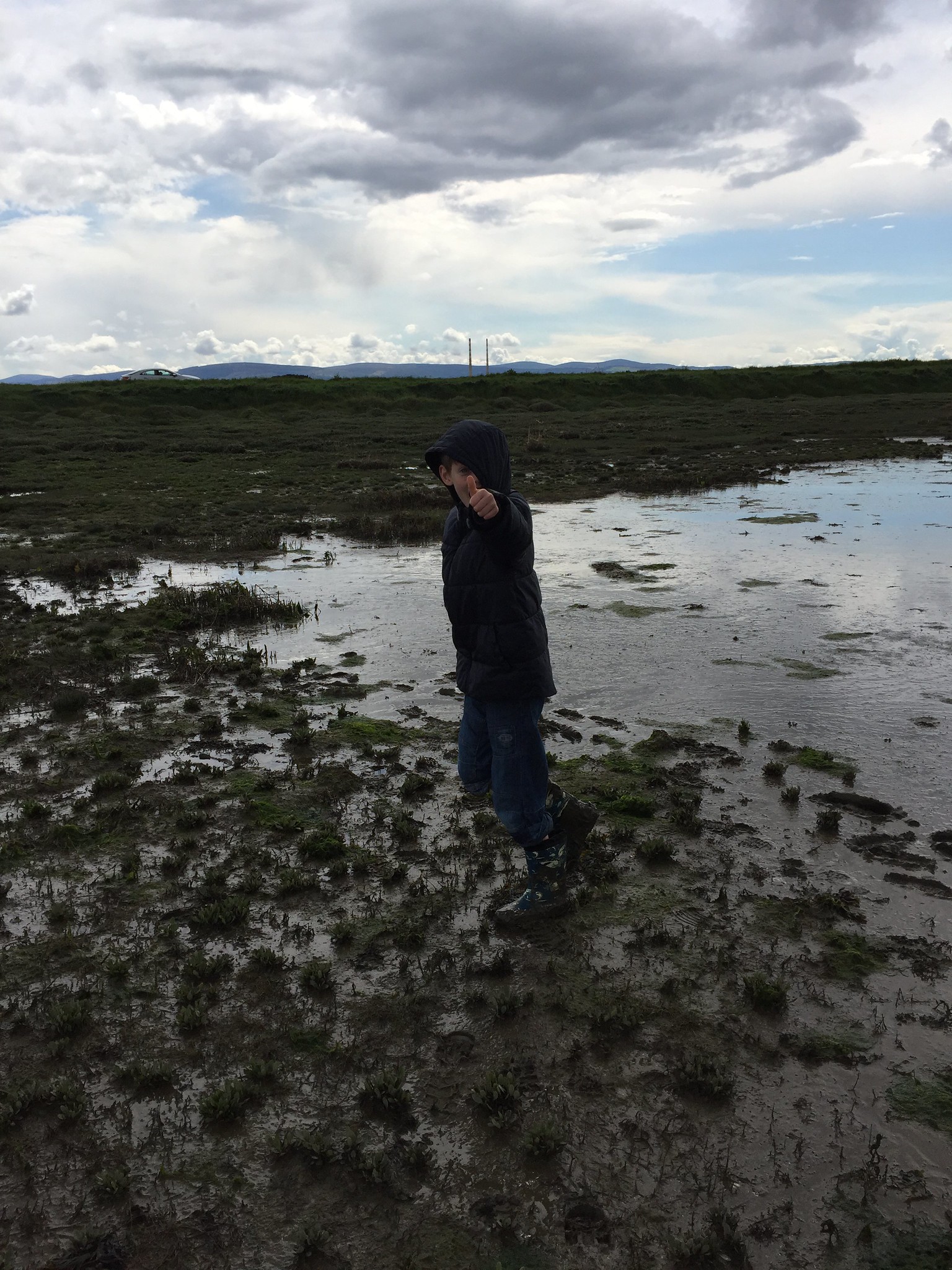 One weekend, we cycled for miles along the canal and saw a heron and, I think, a gannet. 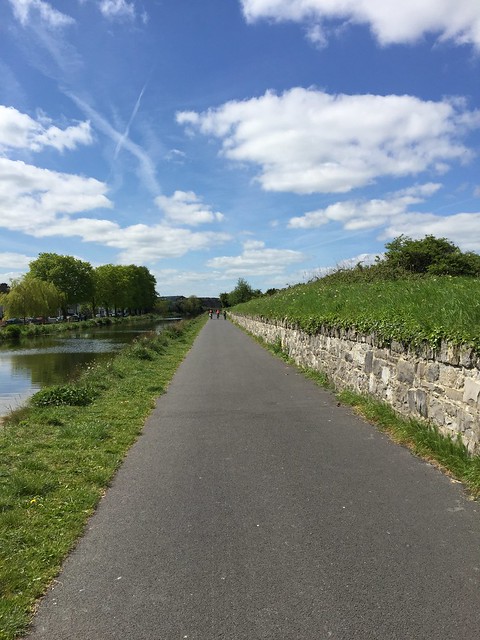 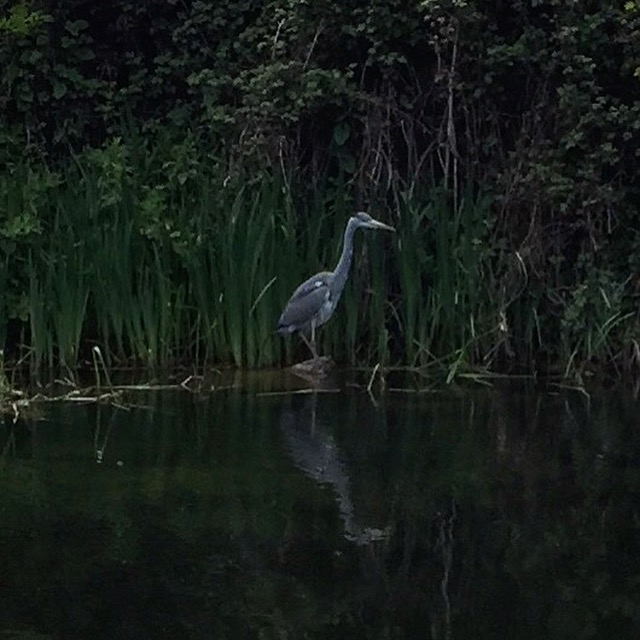 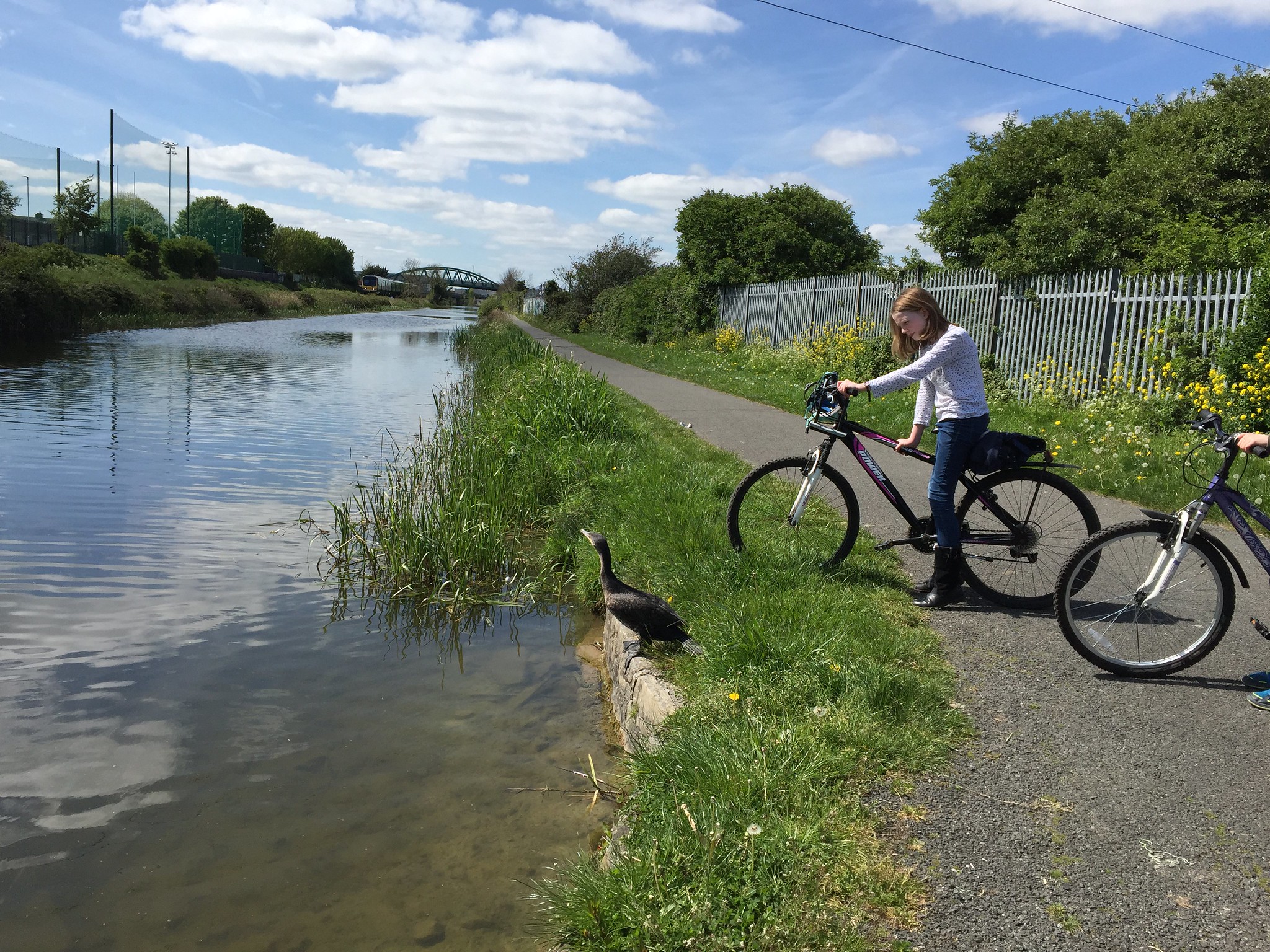 We cycled out along the seafront on Clontarf yesterday which was a moderately successful outing though slightly hair-raising in parts. It was nice on the sea front and in the park where there was segregated cycling provision. Otherwise not so much. 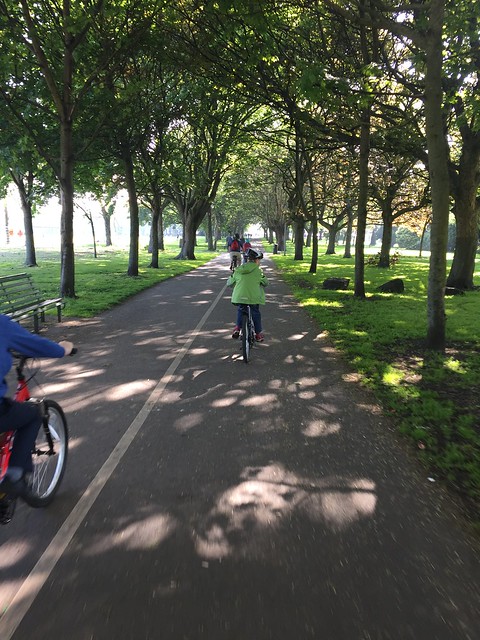 Will Dublin ever get decent joined up cycling lanes? There are times when I slightly despair about how cyclist and pedestrian hostile the city is. I suppose it can only improve. Right?