Herself: I really admire farmers who don’t use chemicals.
Me (surprised): Do you?
Her: Yes, it must be so hard to grow things in a vacuum.
Me: Good one.
Her: Yes, and it helps tell the wheat from the chaff.
Me: Which am I?
Her: Well, I’m not a farmer so I’m not sure which is the good one, but the good one. 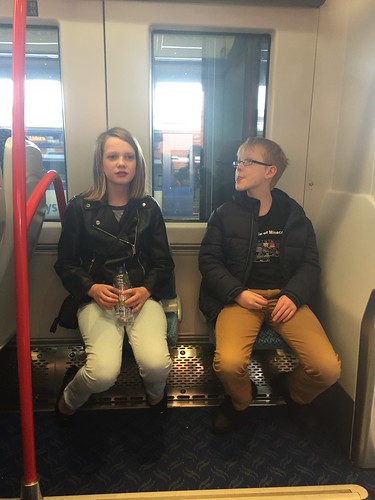 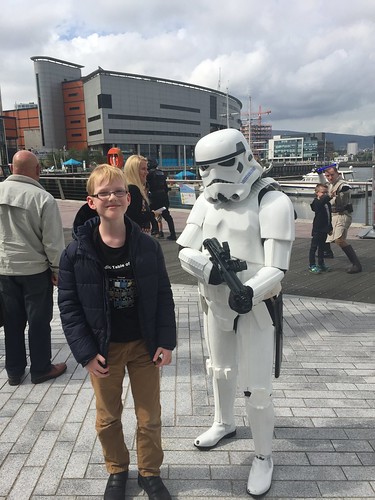 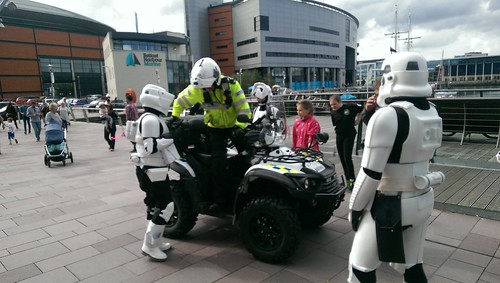 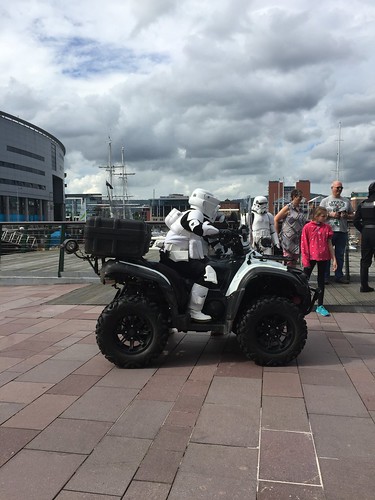 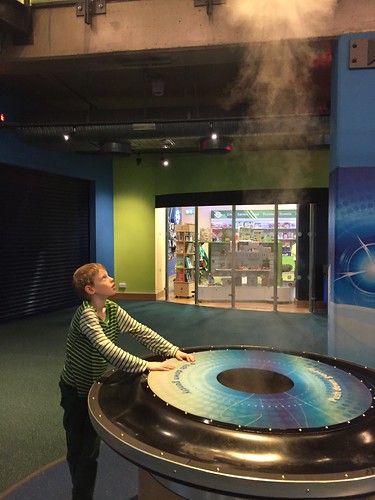 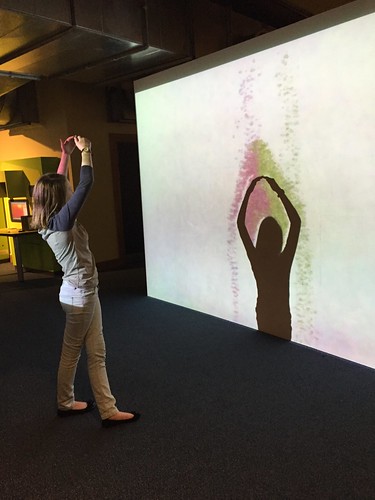 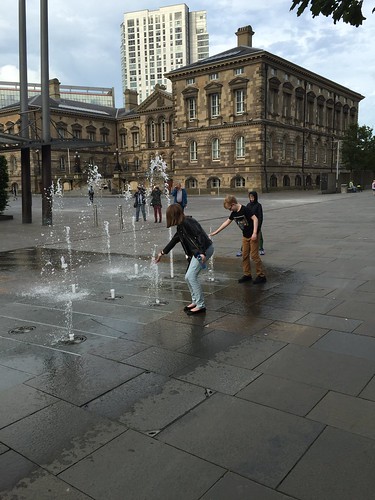