Just before my mother died, I went to a wonderful exhibition of Mary Swanzy’s paintings in the Crawford gallery.  She was apparently a second cousin to Oswald Swanzy who would have been…unpopular locally.

As well as the beautiful paintings there was a recording of an interview she gave on television shortly before she died in the 1970s.  I was very struck by it at the time but then my poor mother died and this post stayed in my drafts but now is its time to shine.

In her television interview she was sharp as a tack and very interesting on the Dublin she had known growing up in the late 1800s (she was born in 1882) and the Dublin of the 70s.  She commented bitterly that “You line your streets with motor cars” and that “The visual eye is hurt.”  That is even truer today than it was in the 70s.

She waxes nostalgic for a time when everybody lived over the shop and you didn’t have to take a car way out into the country to get out of Dublin.

When pressed on the poverty there must have been in the 1890s compared to the 1970s she agreed that “You never see a bare-footed child; you never see a raggedy child.”

She harked fondly back to an earlier time and a friendlier Dublin though she did call it  “Friendliness without familiarity” reflecting her own age and class.

Speaking of herself and her age, she commented to the interviewer: “We all turn into dowdy old ladies, you know.” She was quite fascinating which is hard to convey with a couple of quotes. I have had a look online to see if the interview is available but it seems not, unfortunately. Definitely worth a look, if you ever come across it. She talks a lot about art as well, obviously, but it was her descriptions of a long gone Dublin that I found most evocative. 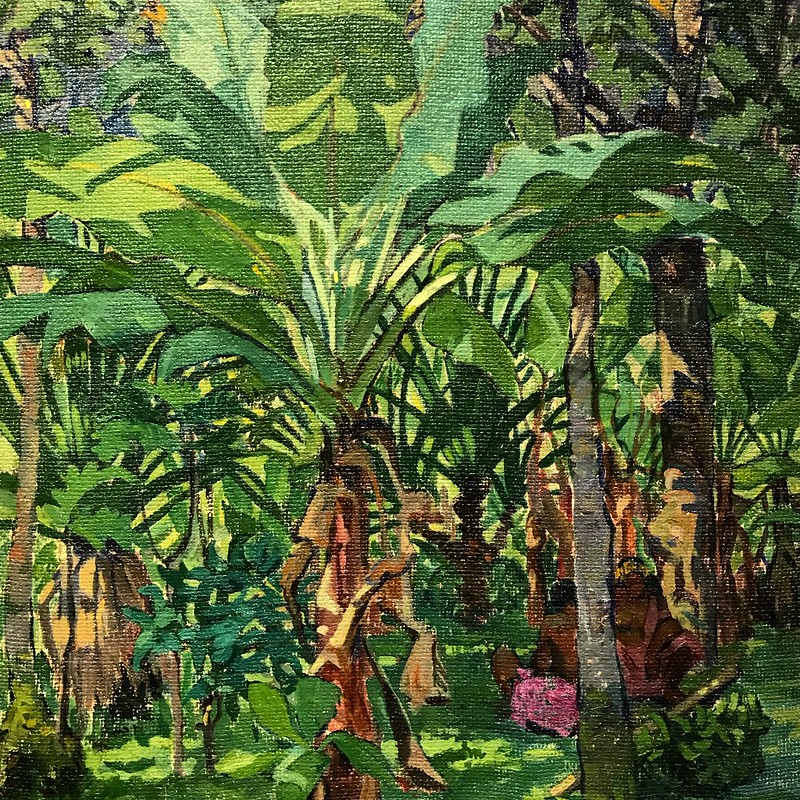