I remember commenting to a Northern Protestant friend that although the devil has the best tunes (he definitely does, Protestant hymns are so much better that we have taken some, in a spirit of ecumenicism, I assume – indeed, when the Church of Ireland bishops came out and said that Covid was particularly difficult for their services because they hadn’t been able to sing and singing was such an intrinsic part of their worship, it was hard to argue), they are really missing out on the Marian hymns. She was puzzled but intrigued.

I explained to her that May is the month of our Lady. When I was in primary school we had May altars. I used to make little ones at home with flowers from the garden. I also remember picking cherry blossoms for my Nana who came to visit regularly so I may have slightly conflated the delight at her visit with the general pleasure of picking flowers for display. 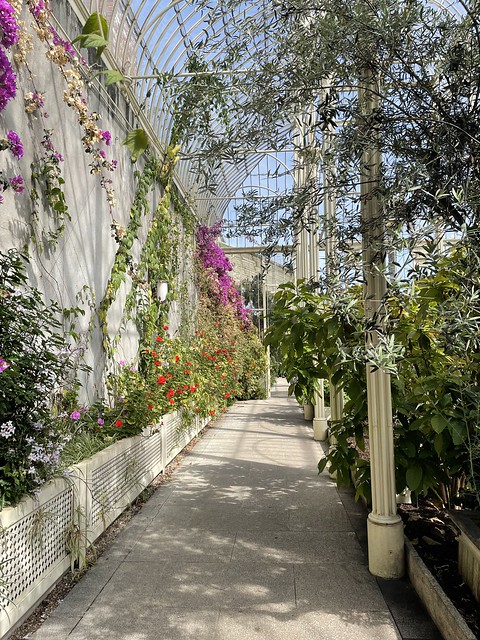 In primary school each year on a glorious May day we would parade around the school yard with a statue of Mary on a plinth, balanced precariously on the shoulders of sixth class girls, saying prayers and singing hymns led by the principal – who was a nun – with a loudhailer. I wouldn’t say I loved it – and sadly, I never got to carry around the statue which was a very coveted role – but I liked it better than lessons and the flowers and the hymns were always nice. 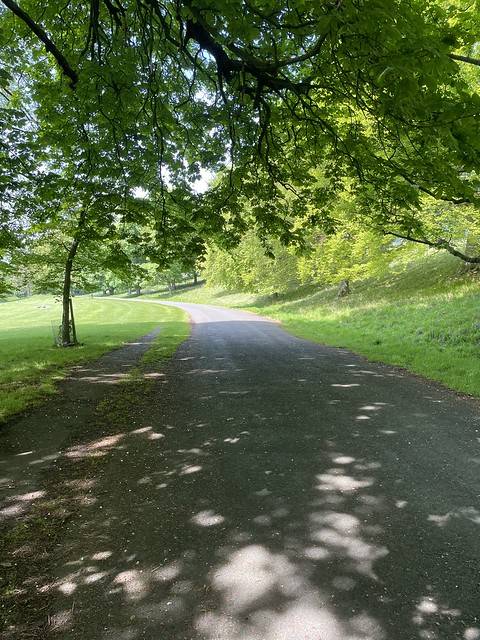 I am reminded of this because the weather is beautiful this weekend (top tip for any tourists out there, the nicest weather in Ireland is always in May/early June) and the Botanic Gardens and the Phoenix Park, both of which I graced with my presence (making poor old Michael come with me both times, Daniel was at matches, fortunately for him) were delightful. And at mass this morning the final hymn was Bring Flowers of the Fairest which filled me with nostalgic joy.