As I write, the Italian exchange is somewhere over France. Everyone in the house, except Daniel, remains Covid free.

We took the Italian to visit the Guinness Storehouse which I have to say, I found pretty tedious but he seemed to find mildly interesting, or perhaps he was just being polite. Aside from the staff, Michael and I were the only Irish people in the building. 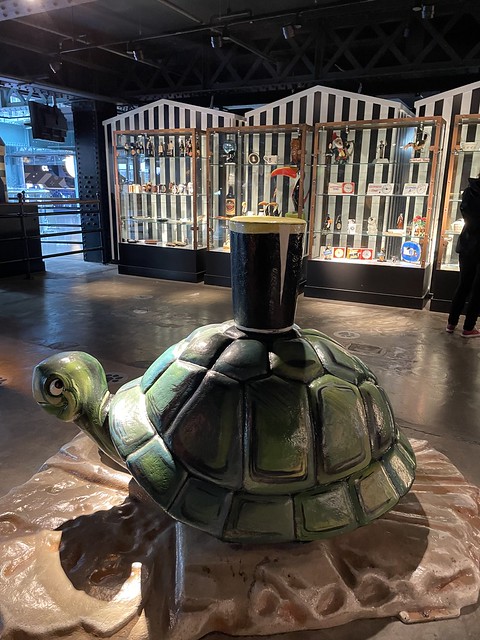 We also took a day trip to Howth which was pretty much perfect. The weather was beautiful and the Italian threw himself into the sea with admirable enthusiasm. 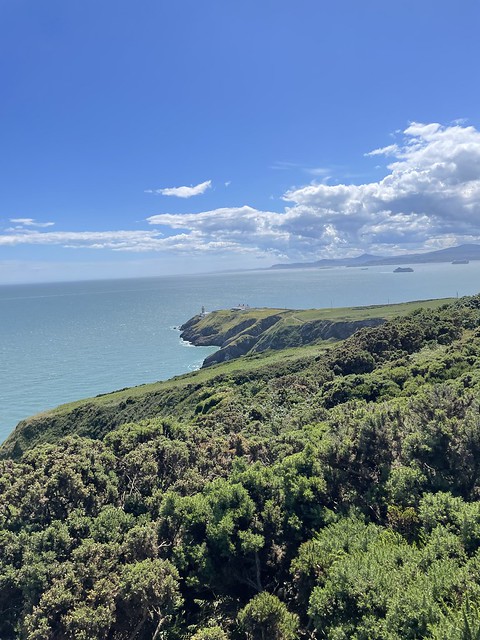 He was delighted to see two seals in the water nearby. It turns out seals in the water are not a feature of the Mediterranean. He dried himself off by lying on the beach looking like some kind of golden Greek god surrounded by pasty Irish people. Then we went for a very nice lunch on the pier and we were home before the rain started. 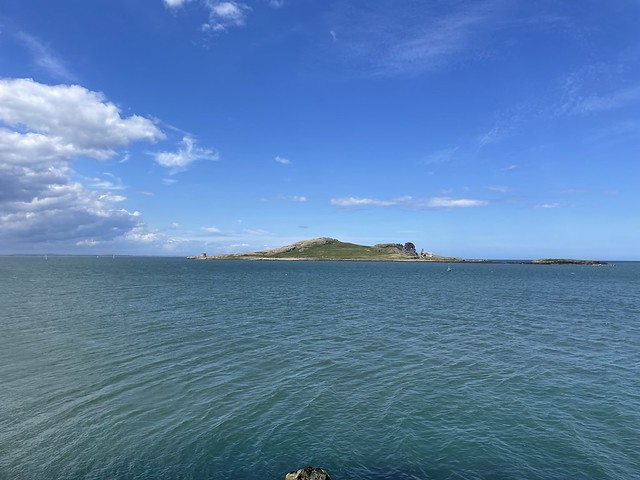 This morning it was lashing but I took him into town to buy presents for his mother and sisters (his father and brother got Guinness tat but he felt he needed jewellery for the women in the family). He cooked us all lunch – pasta amatriciana – which was delicious and we dropped him to the airport where chaos levels were medium/high. It took us an hour of queuing to get him to the security check where we left him to carry on alone. It was only his second flight alone ever but he seems to have managed to get off alright a mere three hours after his arrival at the airport.

He was a really nice young man and in himself no trouble – in fact, very chatty and engaging for a teenager whose first language is not English – but God, the timing turned out to be very awkward. I am exhausted. I’m still a small bit sub par from Covid and the energetic entertaining was well, energetic. I am hopeful that our French arrival, due Monday, may be put off until the end of August.

We were supposed to be going to a 50th birthday party at the weekend but we have cancelled in case we give anyone Covid and to tend to poor Daniel who is really not very well. I am off to Cork on Sunday to see my friend from America who is back for a couple of weeks and I really hope nothing intervenes to stop that. I am holding my breath here.