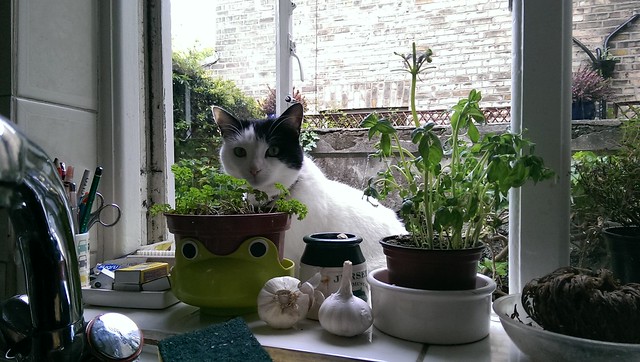 The Princess had a fantastic maths class recently. Each group of students was given a budget of €800 and told to produce a film.

Herself was very well up on the maths but perhaps less so on popular culture – sample conversation as reported to me:
Boy in her group: So, we’re going to need to cast Brad Pitt.
Her: Why can’t we have Adam Sandler; he’s much cheaper.
Boy: We can’t have Adam Sandler in a horror movie.
Her: Maybe he could expand his repertoire.

Boy: And we’ll need an axe.
Her: It costs €30 for a weapon kit. Can we not use other weapons aside from the axe to get value for our money?
Boy: No.

I don’t know much about films but I think that she might be a born producer.