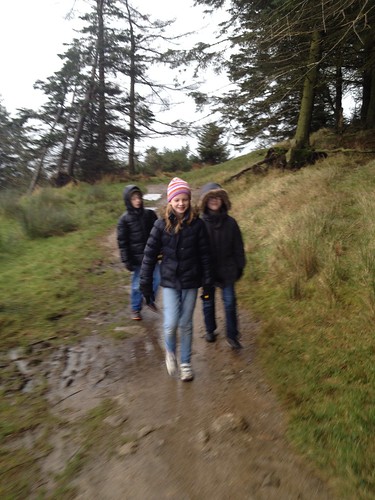 Do you remember that I mentioned my obsession with brass polishing? And that I was nervous about tackling the fender? Well, the month of December has seen me turn my attention to this particular labour of love.

I would like you to know that shining a brass fender is a deeply rewarding activity. Also I would have made a fantastic scullery maid. 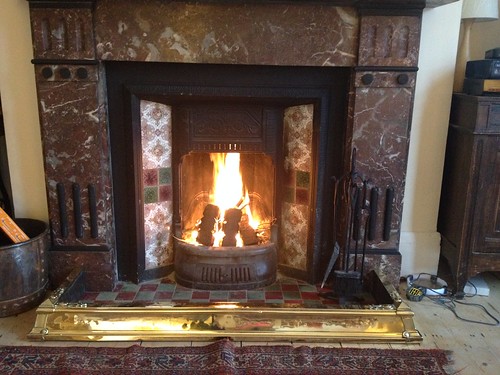 One of my sister’s best friends has married a Swede and moved to Sweden. One evening she found herself explaining the concept of the draught excluder to a group of his friends. They were absolutely baffled by the idea. After a long silence one of them asked, “Why don’t you build proper houses?”

I went for afternoon tea with some friends in early December. One of our number had been deputed in October to book us in to the Westbury in town. No dice, the Westbury was booked out for afternoon tea as were the Shelbourne and the Merrion [in October!]. We eventually got the last seats in the house in the Four Seasons in Ballsbridge. When we arrived it was heaving. Afternoon tea was pleasant but prices began from an eye-watering €38. And there was no shortage of takers.

They had a Christmas quiz, in English, in the Princess’s class. One of the questions was, “What did the wise men bring to the baby Jesus?” Mostly, the answers the teams came up with were the standard ones: gold, frankincense and myrrh. One table, however, came up with “gold frankincense and fingers”. If you speak Irish no further clues are available as to why they reached the unlikely conclusion that the baby Jesus received a gift of fingers.

If you do not, you should know that the Irish for gold, frankincense and myrrh is ór, frankincense agus myrhh [our celtic ancestors, I suppose, not having much experience of or need for the last items, there are no particular Irish words for them]. The Irish word for finger is méar. Do you see where we are coming from here?

Not only had the pot in which I was gently steaming my plum pudding boiled dry but the metal steamer on which the pudding bowl was sitting had lost a leg and the plastic at the bottom of the bowl had melted through the holes in the steamer rendering pot, steamer and pudding a lost cause.

I made cranberry and orange sauce and gave my sister a jar to take back to Cork. She packed it carefully with a camel coloured coat. Do I need to say that the jar lost its lid? I think not.

On the plus side, the teacher was taken with the Princess’s poem on the Titanic and stuck it up on the wall of the classroom.