Daniel and Michael love Skyrim. They want the game and in its absence have familiarised themselves with a telephone book sized tome on all its inhabitants. 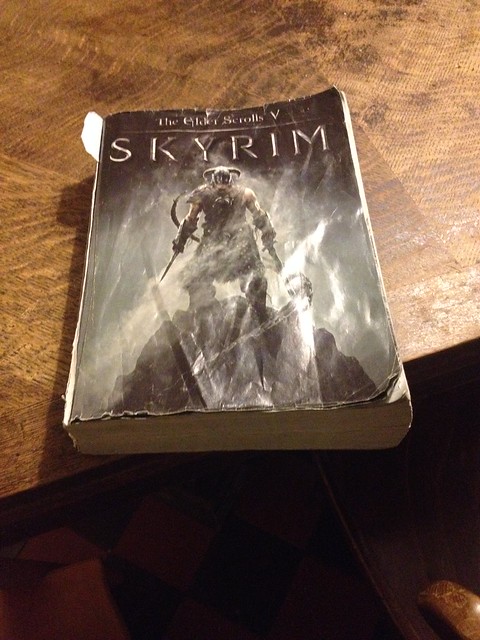 They have learnt the song of Skyrim and so have I, by extension. Regrettably, they are not going to get their mitts on the game until they turn 18. This is a matter of great bitterness and you would not believe the list of people in their class who have access to Skyrim.

This kind of information is probably not assisting their campaign work.