A colleague had an American friend and her family to visit. She had lived here for a number of years in the past; they were visiting for the first time. “How friendly the Irish are!” they exclaimed. She thought for a moment and replied, “Irish people are charming but they are not particularly friendly.” 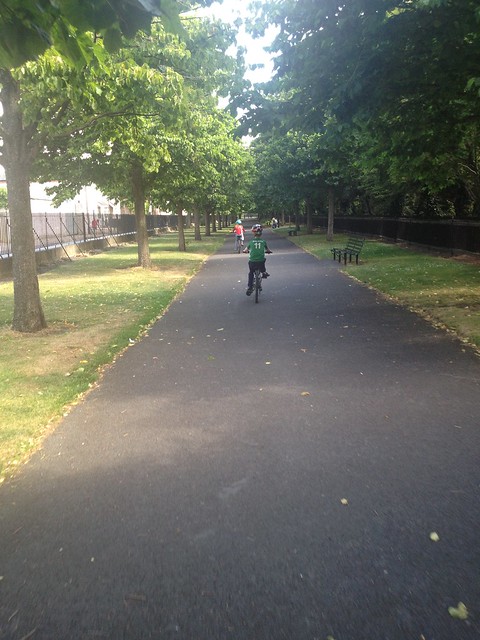 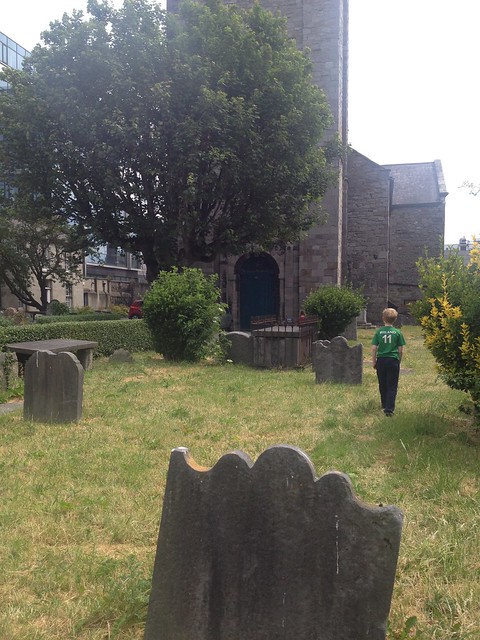 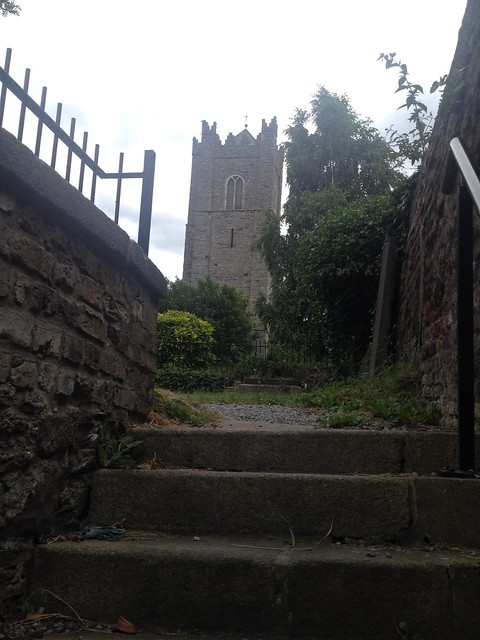 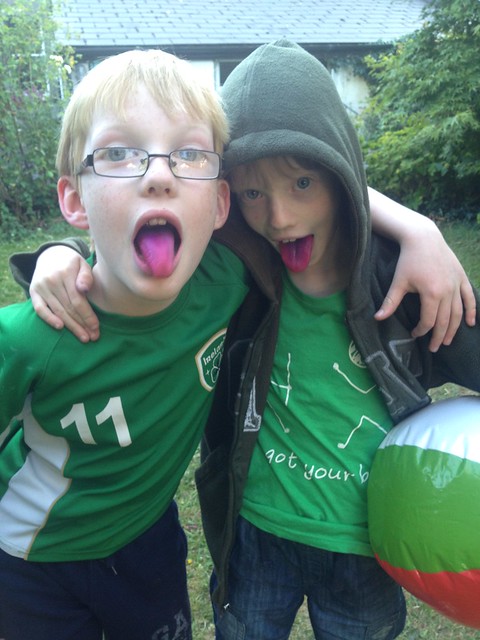 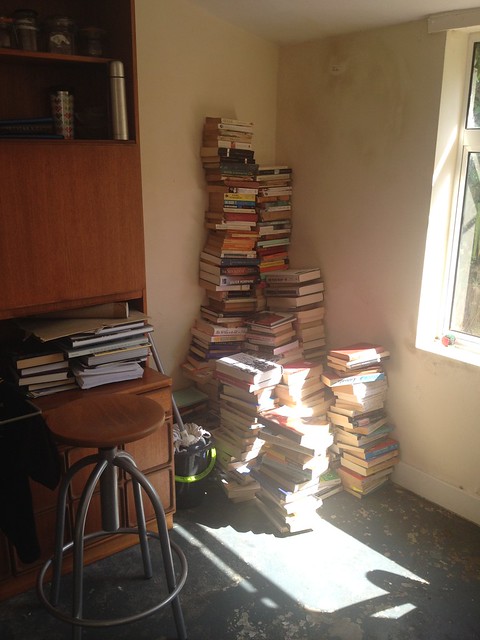 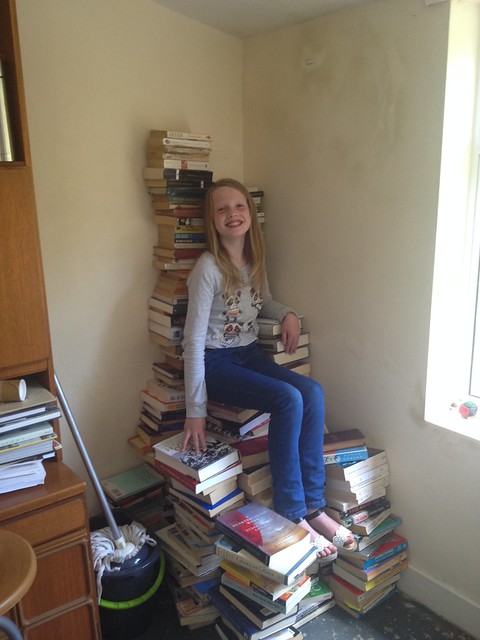 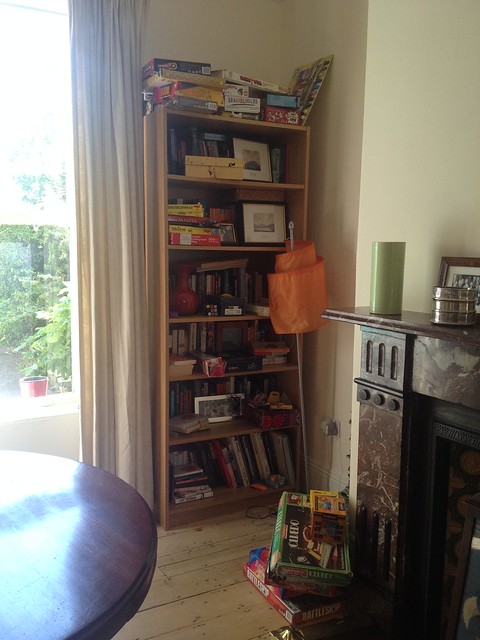 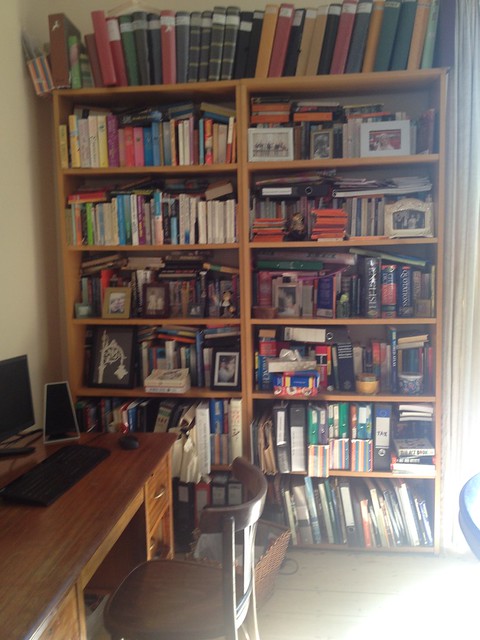 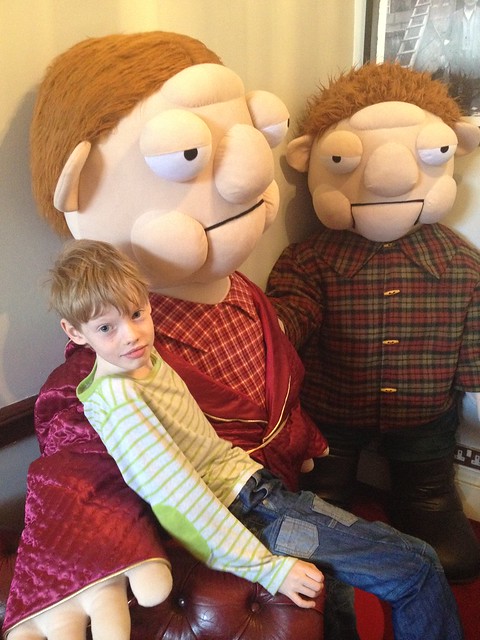 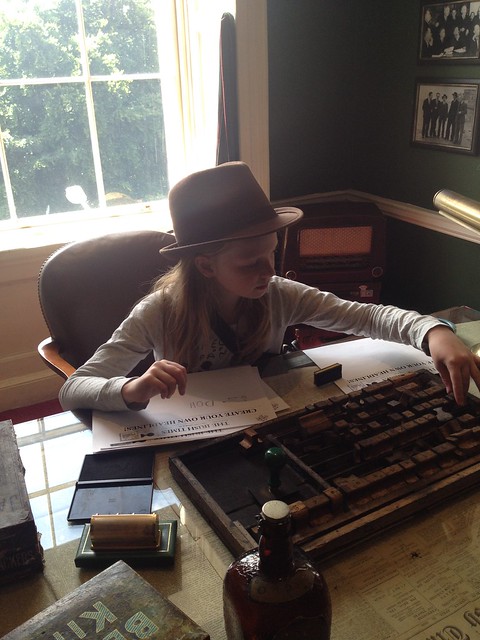 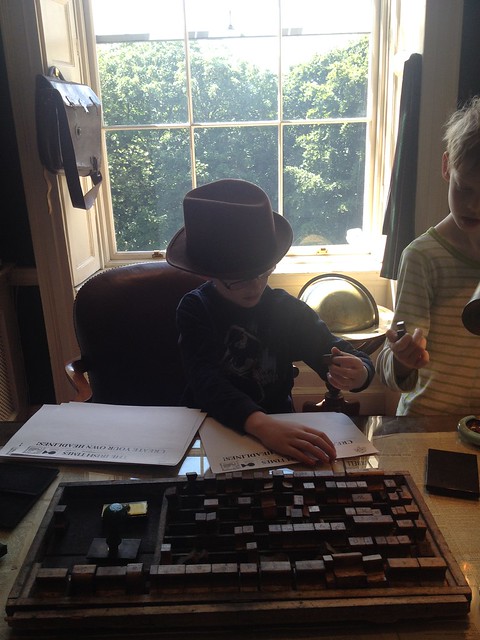 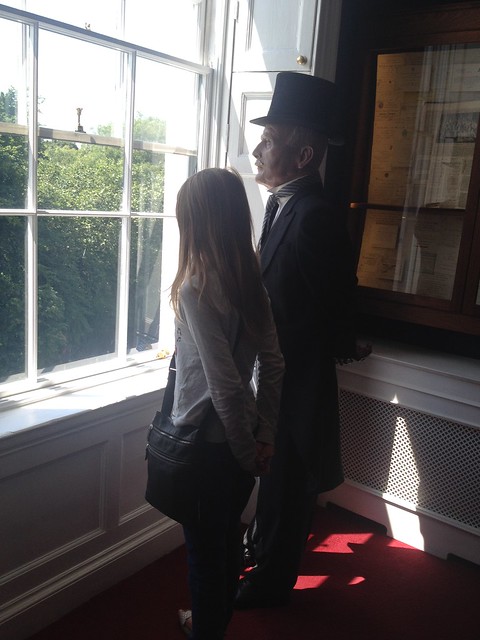 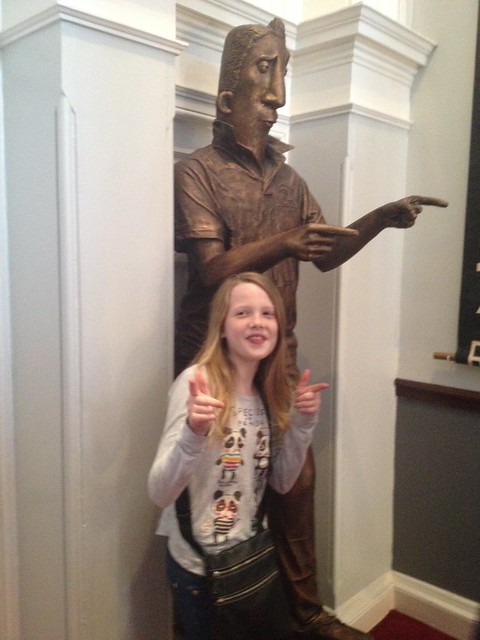 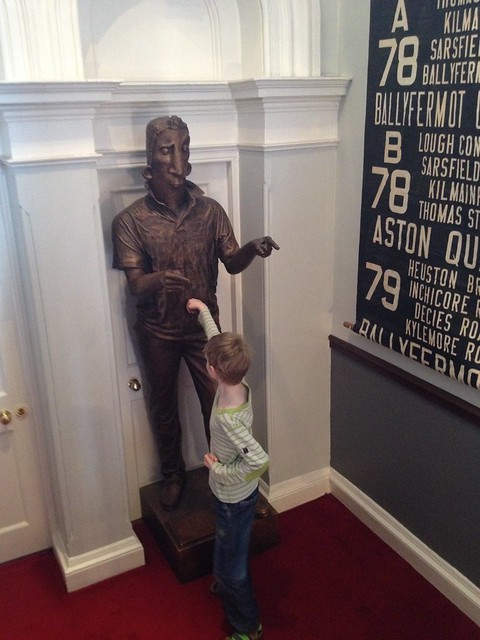 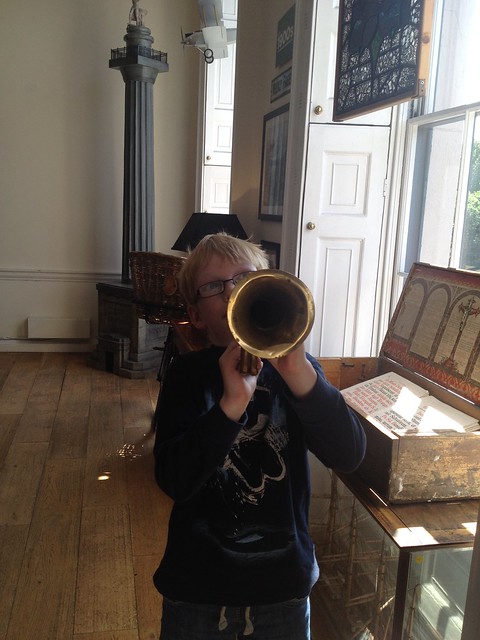