We went to midnight mass on Christmas Eve. For the first time, all of us managed to last until the end. This is not the achievement it might be given that it starts at 9pm (notwithstanding the inaccurate title). I must say that our parish priest makes every effort to extend the ceremony but we did manage to get home by 11. 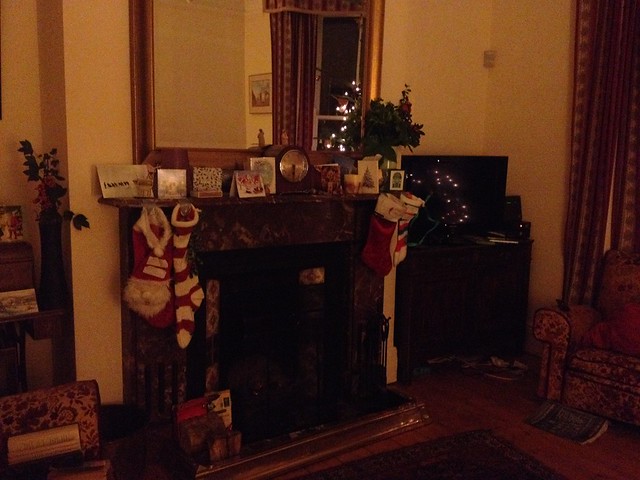 Herself and Daniel were in the choir and were also selected to carry the baby Jesus to his crib after the Gospel. This filled me with fear as I couldn’t quite see how they were both to carry the porcelain figure. However, it transpired that Daniel was following with a candle rather than carrying the arms while his sister carried the legs. They were both clean and wearing their new Christmas clothes and they were suitably solemn. I was very proud.

On Christmas Day, Santa came and, I think, was reasonably successful. He didn’t get everything on Daniel’s list but it was a long list. We had my parents-in-law around for Christmas lunch and then afterwards, we all went briefly to visit the cousins before returning to collapse at home in exhaustion.

On the 26th we went orienteering with the cousins. As always, it absolutely lashed rain. Obligatory photo of damp children in the rain on St. Stephen’s Day: 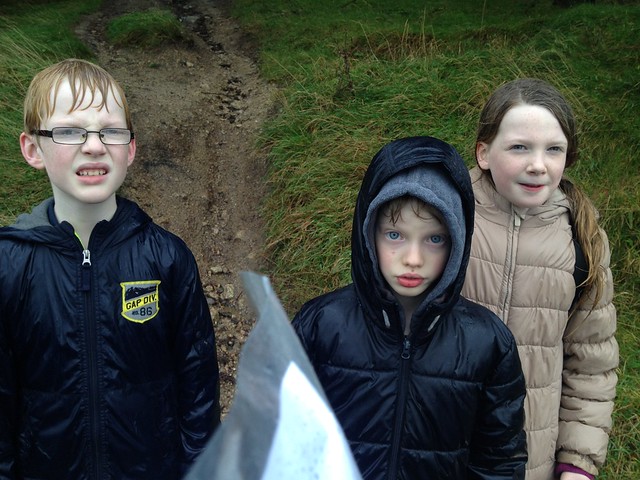 Afterwards we went to the usual pub in the Dublin mountains for lunch. This was not a success. I waited for 70 increasingly bitter minutes for them to deliver to me a small breakfast. All of the food was slow but mine was the slowest. The service was appalling. Each time we asked where the food was they said it was coming but it did not come. And then they said we hadn’t ordered it. And then when my small breakfast finally appeared, it was nasty. I am still bitter but I suppose we will go back there next year as it is not as though there is a lot of choice in that neck of the woods. Sigh. 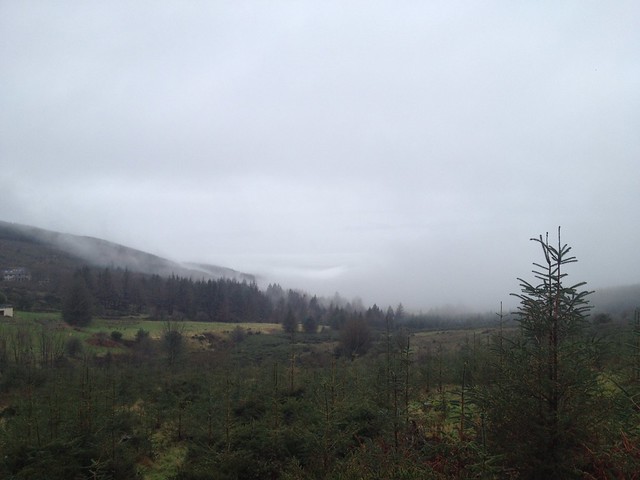 On the 27th we drove to Cork. My sister gave the children an enormous bag of presents each. Joy was unconfined. There was personalised nutella. 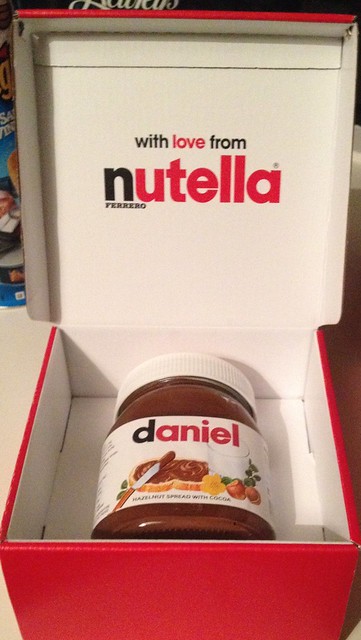 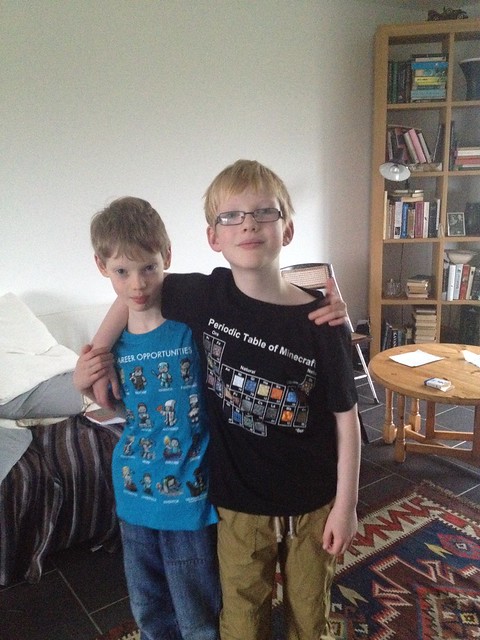 We were staying in our friends’ house in Garryvoe in east Cork. The flooding made the Cork-Garryvoe drive quite dramatic and exciting but we survived.

We went to Kinsale and had lunch at the Bulman. 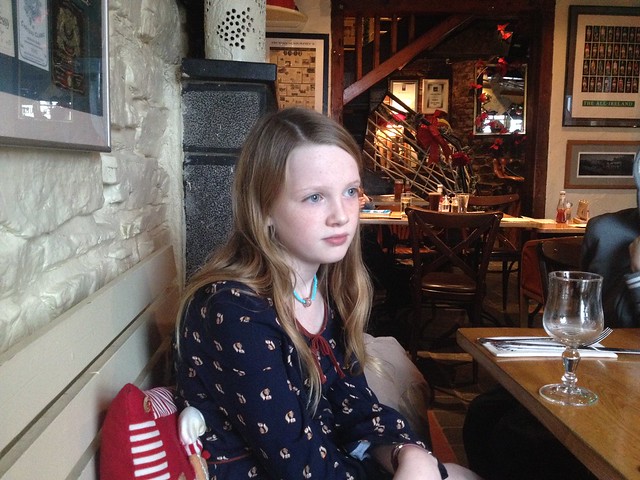 The view was a bit gloomy. 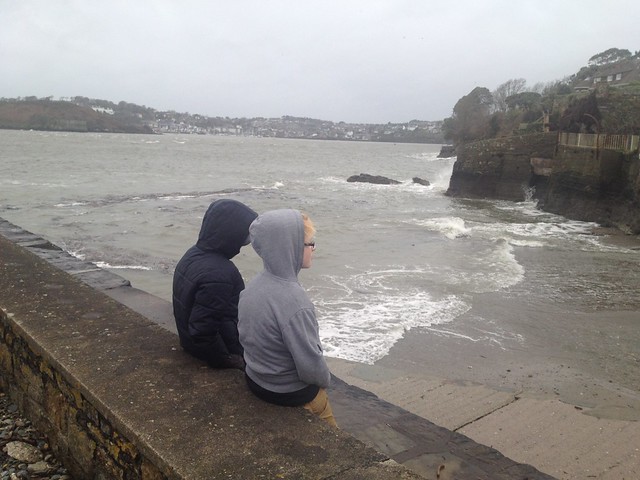 But, as nothing, compared to the weather they saw later the same week – although I did notice that there were some sandbags against the wall of the pub. I hope they helped in the face of this.

Alas, Charles Fort was closed for the holidays.

Despite our walk in Kinsale, outdoor activity was pretty limited due to the more or less constant lashing rain. Herself got to stay overnight with her aunt and go ice skating with her uncle both of which she very much enjoyed. We took the boys to Milano’s.

And then we scuttled back to Dublin. The countryside was absolutely sodden but we were safely on our elevated motorway. I started to get sick (again, for heaven’s sake) on December 30 and spent the remainder of the Christmas holidays snuggled up by the fire.

I appreciate that this is a late Christmas entry but I have only tonight eaten the last mince pie in the house (best before January 6) so not, you know, that late.