We had the Princess’s French exchange, E, to stay for 10 days. Herself was in Paris in April and had a fantastic time with E’s family so we were on our mettle. We sent them to a make a film camp during the day. It was reasonably successful. I think E quite liked it but it was a bit too full of 12 year old boys for my sophisticated 14 year old’s liking.

A comparison of Irish and French summer colouring: 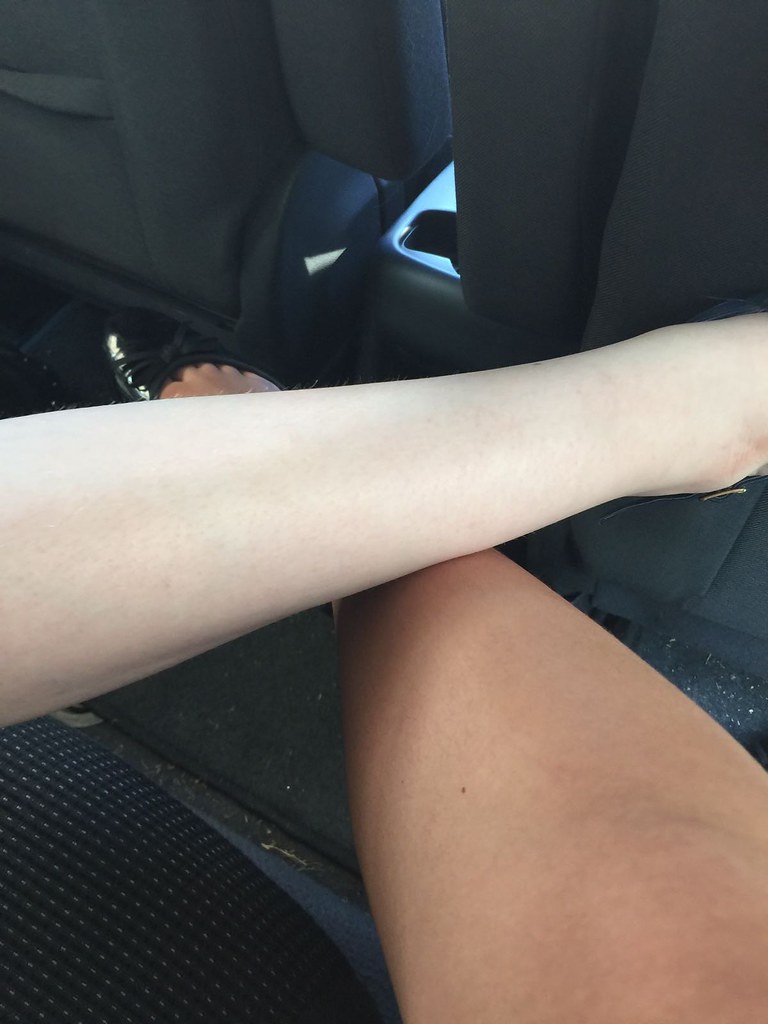 I took them to the immersive “Great Gatsby” in the Gate Theatre. You were encouraged to wear 20s dress which, mostly, people did. I attempted to shingle my hair with mixed results. They took out all the seats and moved everyone around. We learnt to do the Charleston. There was a bar in the corner and we all drank from big cocktail glasses (regardless of the drink). It was like an Anu production for the distinctly conservative middle class Gate audience. Herself adored it. Audience members moved around and went to different rooms with the cast. At one point, she found herself in Gatsby’s bedroom with just him and a few others. He was seeking advice from the audience. “Stay away from swimming pools,” she advised. “Why should I do that?” he asked, “I love swimming.” It did feel a bit like being at a crowded, quite exciting party at times which is, I suppose, was the effect they were looking for. E wasn’t so sure and when I asked her afterwards, she indicated that she preferred the kind of theatre where you sit down in pre-assigned seats so maybe not a success all round.

We also went on the Viking Splash, everyone’s favourite tour. Poor Michael was sick and couldn’t come, he was gutted. As we waited at Stephen’s Green for our bus to arrive, Daniel realised that many members of his GAA team were on the tour bus about to leave. It turned out that there was a birthday party for which he had not made the cut. He was not particularly pally with the birthday boy but there were many of his team sitting happily on the bus ahead of us. Due to dreadful traffic it sat there for 15 minutes and Daniel chatted dolefully with his friends and a part of me died. Once we actually got on board our own bus, things improved and I think everyone enjoyed the trip. 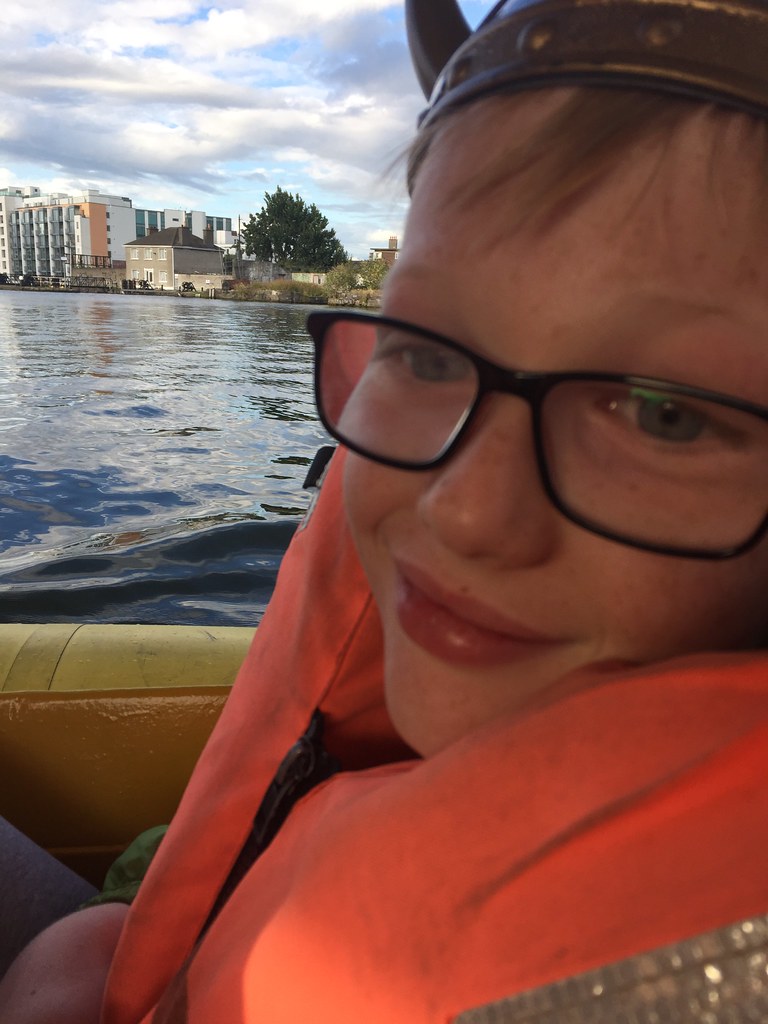 The girls went out with some friends on Friday night and we had a quiet night in. A bit of a relief really, this living life to the full can take it out of you.

On Saturday we went for a walk up to the JB Malone memorial. The views were really beautiful and the weather was lovely. The children were resigned but perhaps not super enthusiastic. Still, we gave E a chance to experience nature. Since her own family were on holidays in the Alps while she was in Dublin, it’s possible she might have experienced even more nature had she stayed with them but we did what we could with the Wicklow mountains. 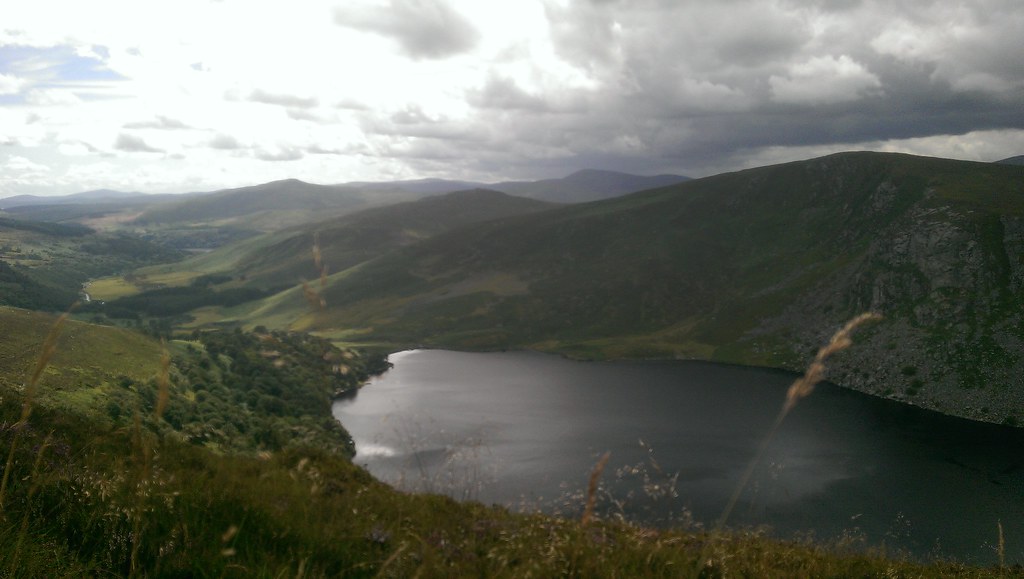 Sunday saw us kayaking up the Liffey. Great fun actually but considerably wetter than I had anticipated. We were all sodden from the waist down and splashed all over. Both Mr. Waffle and Herself got Liffey water in their mouths. I heard a tour bus operator say humourously as he pointed us out to tourists, “You need three different injections before doing that.” I really hope no one gets Weil’s disease. We were all exhausted but filled with a sense of achievement. No photos because we didn’t want to drop our phones in the Liffey. We’ll just have to have our memories.

E went home last Monday. She took a jar of runny jam with her. We’re all still recovering from the extensive activity programme.