For reasons to do with hotel points which are quite complex, my sister wanted to stay in the Sheraton in Athlone in winter. She and I ended up going there the last weekend in February. She said that I was surprisingly ungrateful for someone getting a free weekend away. In my defence, the midlands are not the most beautiful part of Ireland and nowhere in Ireland is beautiful in a cold, rainy February (fight me, tourist board).

Storm Jorge was raging during our trip and most of the midlands was even more sodden than usual so we decided not to go walking in Boora bog which a number of people have recommended but about which, to be honest, I remain a little unsure.

We had an excellent dinner in Thyme restaurant on Friday night which made me feel considerably more warmly towards the midlands than I had earlier. Then on Saturday, we woke up to lashing rain. We drove up to Roscommon to Strokestown House admiring the flooded fields on the way. 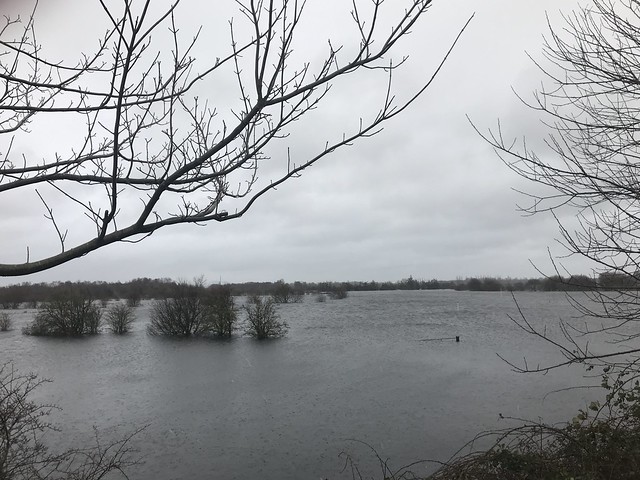 That thing sticking up above the water in the middle of the picture is the top of a gate. Once we got into Roscommon, it started to snow which was actually very pretty though hard to photograph as we speeded by in the car. 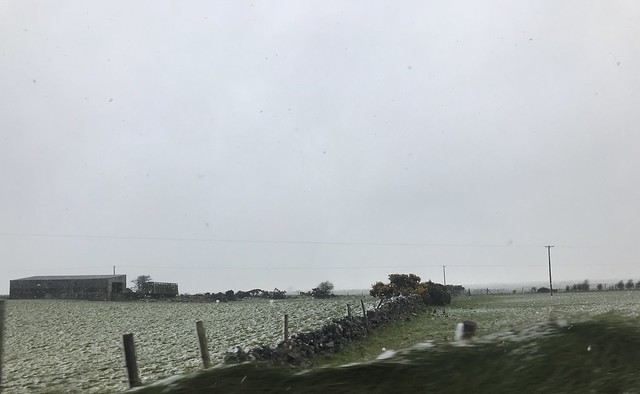 Strokestown House has the national famine museum which wasn’t bad but covered a lot of generic material which I would have known already. What was more interesting was the local material which dealt with the murder of Major Denis Mahon in 1847. He inherited Strokestown just before the onset of the famine in 1845 and evicted huge numbers of tenants sending many of them to North America on coffin ships. The museum, does, in fairness, point to how heavily indebted the estate was and the Major’s financial difficulties but the evidence points to a ruthless approach to a starving people.

The house itself is very interesting. It’s a (freezing) big Palladian pile designed by Richard Cassels (a man fond of curving wings see also Leinster House in Dublin and Powerscourt in Wicklow). The last of the family to live there was Olive Hales Pakenham-Mahon who died in 1981 and the house is basically as she left it, shabby furniture and all. She was the great-granddaughter of the murdered man. The young man who was our guide was perhaps not an expert on history or all things Palladian but he had his stock of stories about the house which were enjoyable. I asked him about how the murder was thought of in the town now and he was quite reserved on this point. He did say that everyone in the town knew who had killed the Major and two other people were hanged for it but even 170 odd years later he was strangely reluctant to talk about it. I’d say people have long memories around there. 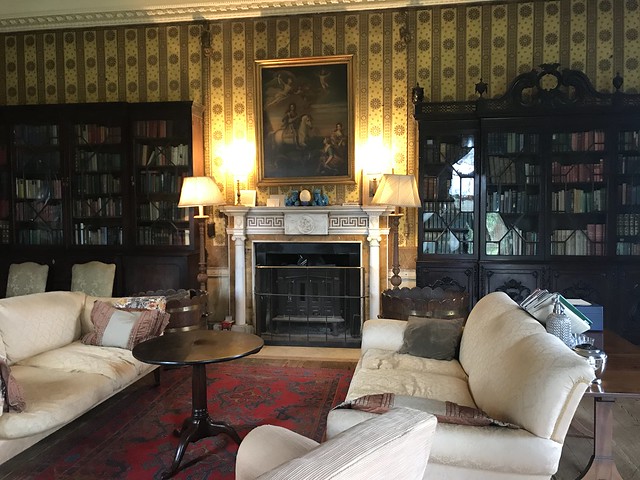 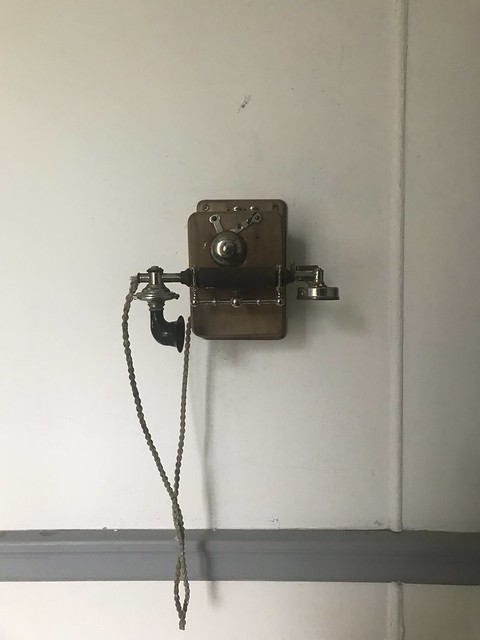 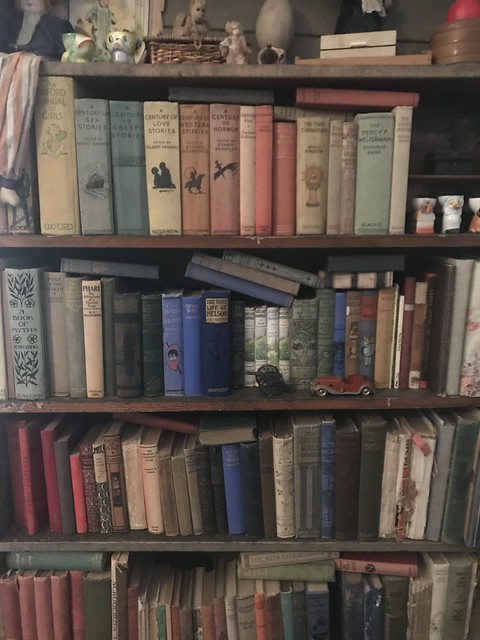 We drove back via Longford town which is somewhat lacking in nice afternoon tea venues but I have to say we got a lot of tea for a small outlay in the Longford Arms and that was something, I suppose. That evening we had dinner in The Fatted Calf, Athlone’s most famous restaurant, and very nice it was too.

In summary, the midlands in February, better than you might expect. Best of all though was getting to spend the weekend with my sister. We should probably try to do it more often.