Earlier this year, my colleague’s husband died. It was a complete shock; he died at his desk. She had spoken to him about curtains at lunch time and by 8 that evening he was dead. It was absolutely horrible. I went around to her house the day after the news and I was in floods and she was in floods and I said to her, “If there’s anything I can do, anything at all, just let me know.” Unexpectedly, she replied, “There is something, actually, will you sing at the funeral mass?” Oh gentle reader, the horror. I can sing, but you know, to row in behind a choir, not on my own or anything. What could I do but say yes? I spent a deeply uncomfortable few days learning Tantum Ergo which was a favourite number of the deceased and wondering what on earth I was going to do. I needn’t have worried; the extended family had a number of accomplished singers and I was able to happily row in behind.

Then, in the autumn, a man with whom I shared a house years ago died. He had been ill for a long time. He had a secular funeral which was odd. The sound system was dreadful and his musical choices were, ahem, quirky. I did like that he chose “First Born Son” by the McGarrigle sisters, which was very typical of him. In fact his whole funeral was very typical of him and one of his friends gave a hilarious and moving speech which reminded me strongly of what he was like in life.

Earlier this month, I sent a flippant email to a friend suggesting lunch and, somewhat to my surprise, got no reply. A couple of days later she emailed me to say her father had died and she was away. I had missed the funeral. Her father was an elderly gentleman but it is funny how the knowledge of his death surprised me and made me think “We are all going to die”. When the Princess was born, I remember looking at passers-by and thinking, “You, yes you, were once a baby.” While I had known it in theory before, now I understood it to be real. I am moving to a similar position with death. Whereas once my knowledge was theoretical, now I find myself looking at passers-by and thinking, “You are going to die, yes you.”

Today, it lashed rain. At lunch time I went to the funeral of a colleague’s brother in a distant southern suburb. The funeral was in one of those modern churches like a barn (it was in the shape of a dove, I am informed by fellow mourners) built when the church felt its congregations would only get larger and it was invincible. The traffic was so heavy that we parked a distance away and walked to the church without hoods or umbrellas. Every spout was gushing out water, the road was a river. We were sodden by the time we got into the church. The man who died was relatively young with two small children aged 3 and 5. He came from a large and close family. The church was full to the rafters; standing room only. The dead man had been a biker and there were people in biking leathers everywhere. There were two funeral orations, one by the dead man’s brother and one by his friend. The latter was unusual. It was more like a best man’s speech than a funeral speech. The priest said afterwards, “I wasn’t sure for a while there whether I was in Love/Hate.” I knew what he meant but the congregation who knew the dead man far better than me, loved it. Another colleague saw several big men in biking leathers crying and laughing simultaneously.

The priest himself was a cousin of the dead man, he told a funny story which I repeat here because, why not, I suppose. He met a man from Ballaghaderreen who as a young teenager went to a funeral mass in the cathedral in the town. As the 13 year old was walking up the aisle after mass to sympathise with the family, he realised that it was his first time attending a funeral on his own. He also realised that he had no idea what to say to the family of the deceased. He lent back to the man behind him in the aisle and asked, “What should I say to the family?” Rather than advising him to say the traditional “I’m sorry for your trouble” this man advised him to say “Condolences”. The word was strange to the teenager and he went up the rest of the aisle repeating to himself in his head, “Condolences, condolences, condolences”. When he reached the top of the church he sympathised and it seemed to go alright. It was only when he was outside that he realised that he had turned to each member of the bereaved family in turn and said “Congratulations.”

“In the midst of life we are in death.” I felt it today.

You will recall the whole piano moving trauma.

The piano tuner has got back to me after reviewing the photographs of the piano I sent him. In fairness, he seems to be able to tell a lot from the photos. This is what he said:

Thanks for your photos.

Sadly your piano, which is at least 150 years old, is in a very distressed state. It is a wooden frame piano with a sticker action, that has the moving parts glued into position. This will make servicing the action almost impossible. In addition, it has had some moth infestation which have been nibbling on the felts and leathers over the years. The missing ivory keys can be replaced but not matched to the others.

However, all the above issues that I can see, pale into insignificance because of the broken strings and the oblong tuning pins. At the very least the piano needs restringing, a replacement set of tuning pins which would have to be specially manufactured and this piano does not justify any investment to try and improve it.

Finally, due to the age of the piano, we would expect to find significant weakness in the original timbers and possibly it may have had a woodworm problem during its life.

I particularly enjoyed “pale into insignificance”. I think I will call him and say that it doesn’t have to be perfect, just alright and can he do anything for me. Do you have any advice, internet? 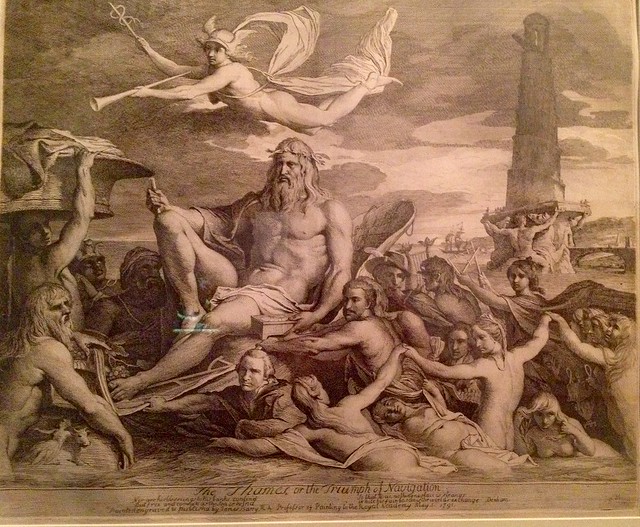 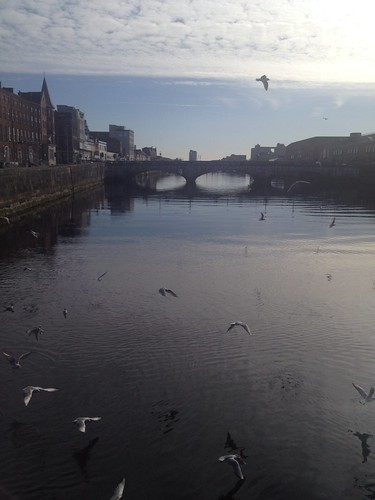 I am sitting here in wonder. My brother has never heard of the song “Let It Go”. He’s firmly refusing to believe it’s famous. I’m refusing to believe that he hasn’t heard it. I’ve sung it for him in English, French and Dutch (that’s how I roll). Very reluctantly, he has conceded that the fact that the version he looked at on YouTube has 450 million likes might mean that some other people are aware of this obscure number.

Our toilet is blocked. Mr. Waffle is upstairs deploying a plunger. The bathroom floor is covered with newspapers. He’s been at this since we got home at 6.30 this evening with only a brief respite for dinner. I feel I am setting a poor example for my children by making plumbing a gendered space but I just can’t face it myself.

We are facing into a logistically complex 48 hours with me going to Cork, herself going to a friend’s house miles away to sleep over (needing to be collected on Saturday morning), Michael doing a thing with scouts and Daniel with his usual Saturday morning GAA match. Today, I have made appointments with doctors and dentists and committed to sending photos to a piano tuner. A number of Christmas events are bearing down on me and I am in no position to be either a host or guest due to complete lack of organisation. Have I laid in any small tasteful presents to dole out at the appropriate moment? I think we both know the answer to that question.

Oh yes, it’s approaching the most wonderful time of the year. You will excuse me, I need to sit quietly in a darkened room while listening to peaceful suctioning noises emanating from the upstairs bathroom.

And to the Americans, happy Thanksgiving. I can only rejoice that this is not an Irish celebration. It might tip me over the edge.

When your last hope for humanity is the cereal box. 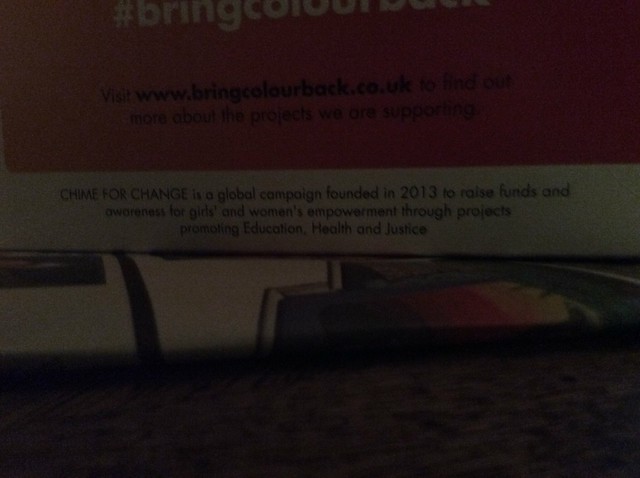 I think herself is concerned that she may be one of the only people now living who is familiar with the correct use of the apostrophe.

Also, does everyone else read food packaging labels when there is nothing else available? I think it is hereditary; my father still knows off by heart all the labels which graced his parents’ table in the 20s and 30s.