Herself went back to school. It was alright. She is not loving the new uniform.

I discovered that some more people I knew were having Covid tests and having been exposed to them – even though their doctor said it was fine – I thought I should possibly stay away from other people to the extent possible.

Back working from home. Absolutely dire. Just does not suit me. Conference called in to a meeting at work where others were physically there and it is a nightmare particularly since my head was in super large high definition telly. Snapped at the poor children who tried to talk to their mother.

I was pleased to see herself had invited some friends back and they were out in the garden social distancing dutifully. They all hate the new uniform.

It was lashing rain this morning. Herself insisted on cycling to school because she wanted to be able to cycle home so that she would be back in time to do a practice interview. She’s doing an interview for an arts organisation – they want to get closer to young people so they had a competition open to secondary students. Prize is interviewing an artist. She has done a lot of preparation and, in fairness, the arts body has taken it pretty seriously too.

Daniel and Michael are both working in (separate) charity shops every Wednesday afternoon as part of their Transition Year work experience. It was so strange seeing them off to what were, effectively, their first jobs. They were both a bit nervous. It seemed to go fine though; they both seem to have spent a fair bit of time organising DVDs. Daniel got to spend time on the till though so that was exciting. He said that all of the customers were young alternative fashion types like his sister or old women. “Which did you prefer?” I asked. Definitely the young women. Apparently, they come up quietly to the counter and hand over their money but the old women insist on trying things on in the corner of the shop ignoring the fact that the changing room is closed for Covid and mortifying him.

Rain poured in through the roof of the utility room. Alas. We are definitely going to do work on it but at the same time, it can’t be left leaking for the next 12 months. Mr. Waffle is going to call a roofer. Oh dear.

And in the good news ledger, one negative Covid test notification. Just waiting for confirmation of a second person as negative and I can return to the office. I am surprised how much this fills me with joy.

The boys went back to school for a couple of hours for Covid induction. There was some confusion about whether they could continue in their charity jobs or not but in the end, it was approved and they are quite pleased.

Another negative Covid test and I am cleared to go back into the office. Delighted with myself.

As ever at this time, the apple situation is critical. 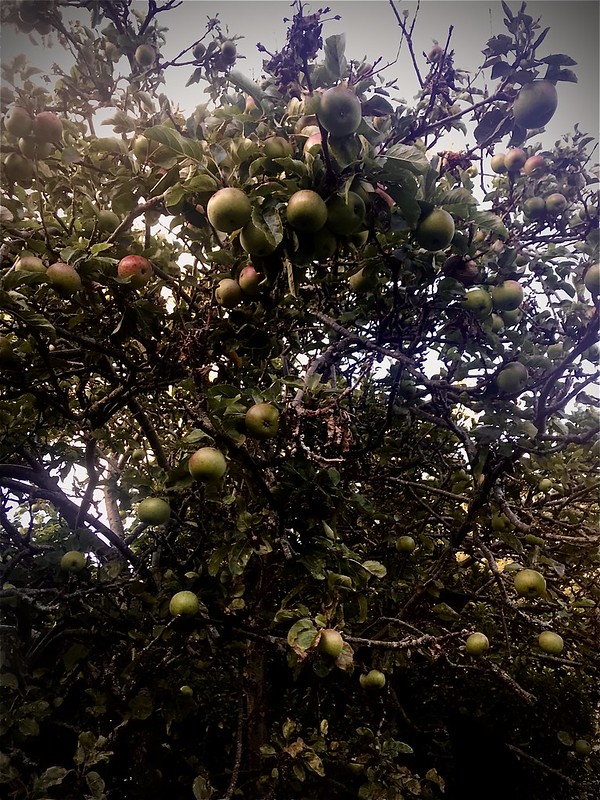 Three apple trees is at least two too many. 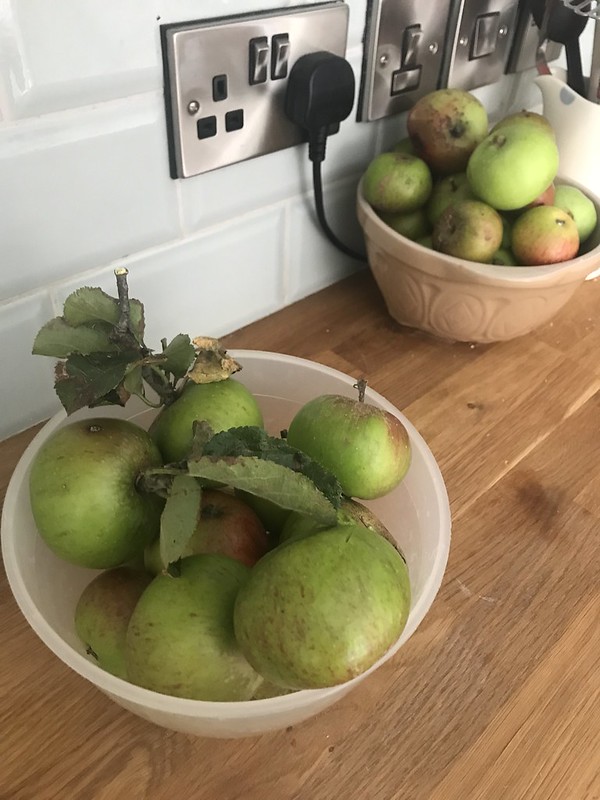 I have made several apple tarts, herself made a very elaborate one this evening, heavily dependent on apples. We spent what felt like hours peeling. 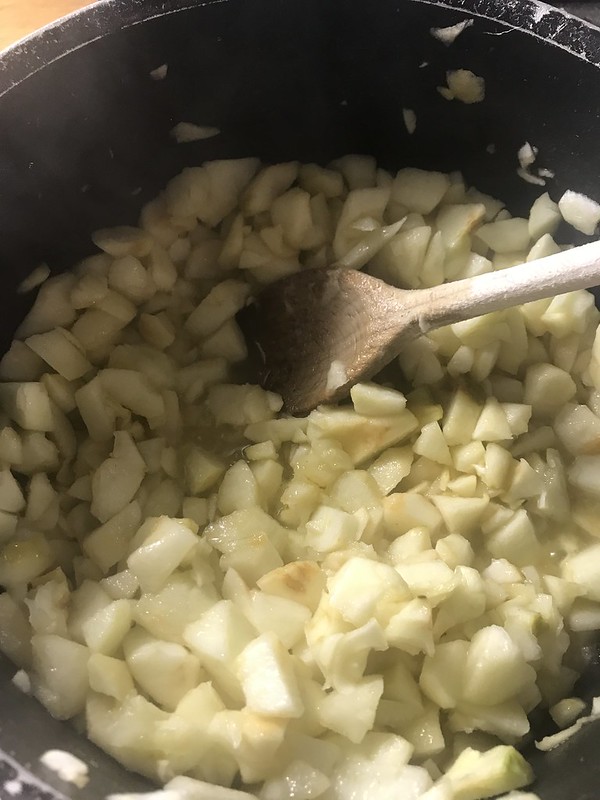 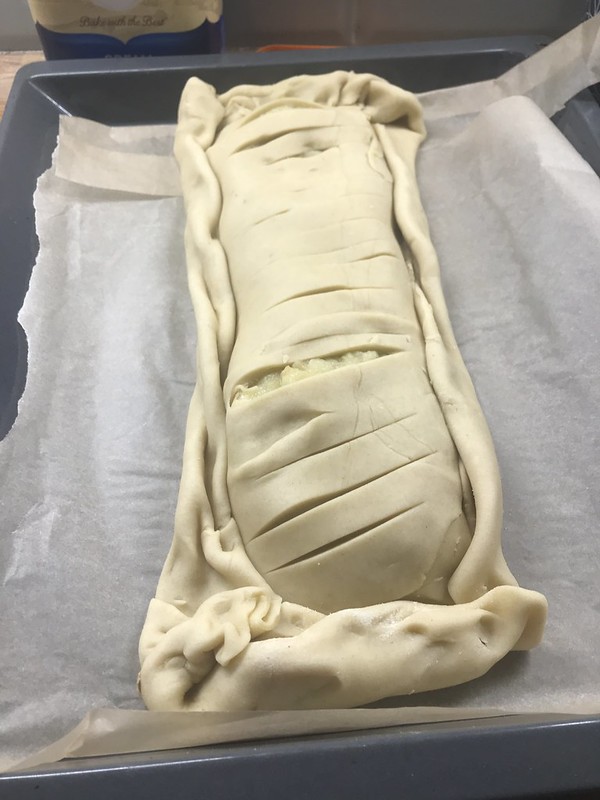 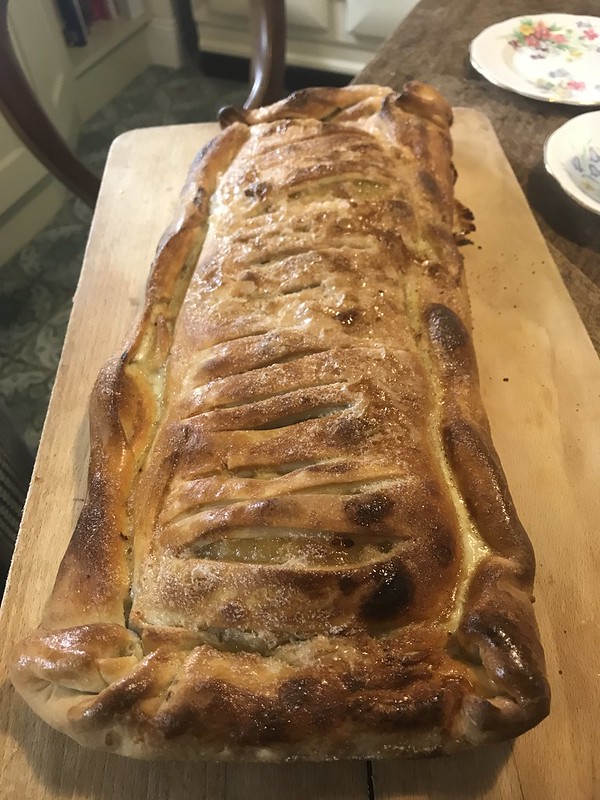 I went in to the office (met loads of councillors on a site visit to the filtered permeability i.e. bollards at the end of the road – confirmed my enthusiastic support) the children went to school. Even Mr. Waffle went out for a while. This was naturally the cue for various deliveries to be made which we were then not at home to receive. I picked them up from the post office later and got sternly lectured about the quality of the envelopes that the senders were using. I got into our local library for the first time since lockdown. They’ve reorganised a bit and it’s all self-service now but nice to be back.

For film night we had “Sully”. It’s about that plane that landed on the Hudson. It’s directed by Clint Eastwood and I thought it had a very old fashioned view of men and women. Men were calm, brave and pretty much emotion free and women were incidental bit characters. Wasn’t a great film either, a bit episodic.

The apple crisis continues unabated. I have made apple jelly. Apple chutney is in my future. You need a lot of apples to make a small quantity of apple jelly. Great news. 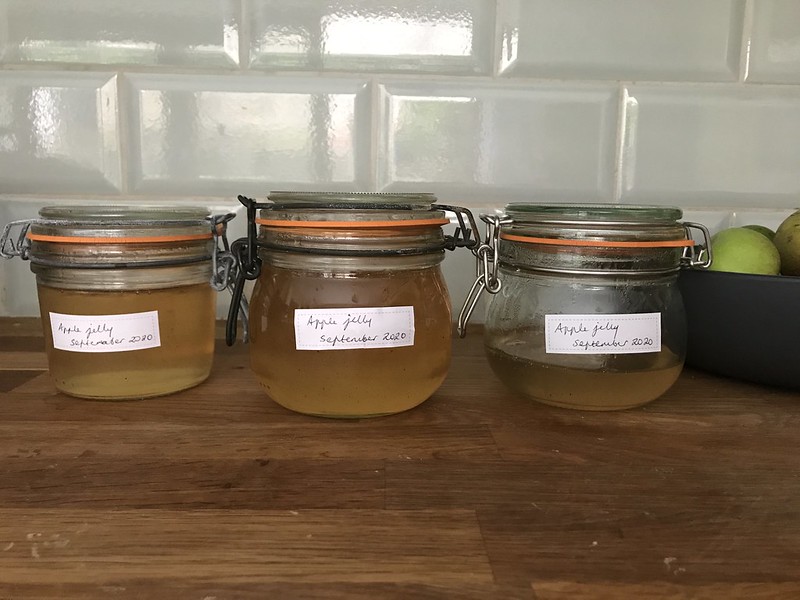 Mr. Waffle and I cycled into town for a wander around. It was grand and busy I thought. We had a cup of tea and a bun in the newly reopened Bewley’s cafe. Gratifying. We sat beside the Harry Clarke window and admired dutifully. Some of his stuff can be strange as well as beautiful. 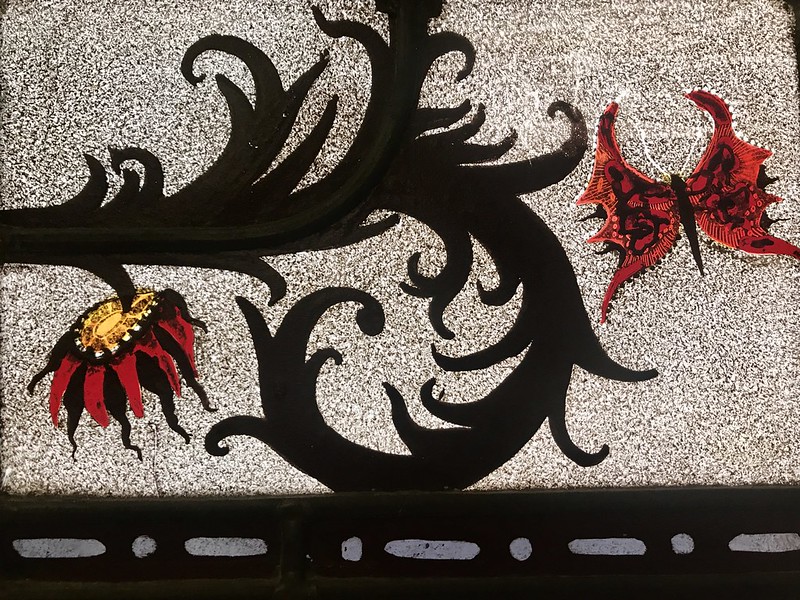 We didn’t get up to much. We forced the boys out on a lovely cycle through the park (now, sadly, reopened to cars) which they enjoyed about as much as you might expect. 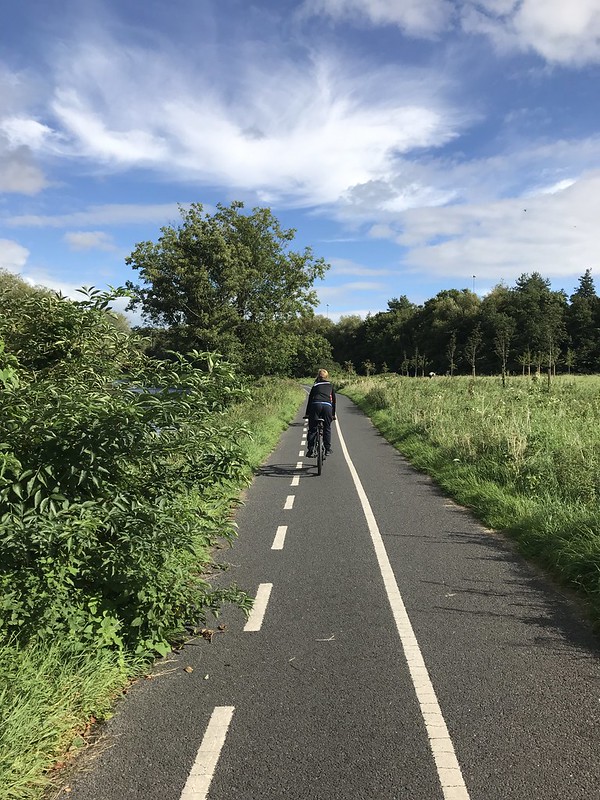 And how is your own new normal going?