Mr. Waffle was in Germany last week and he brought home with him a rather unappetising pretzel. On the strength of this, herself decided that she would like to make some. 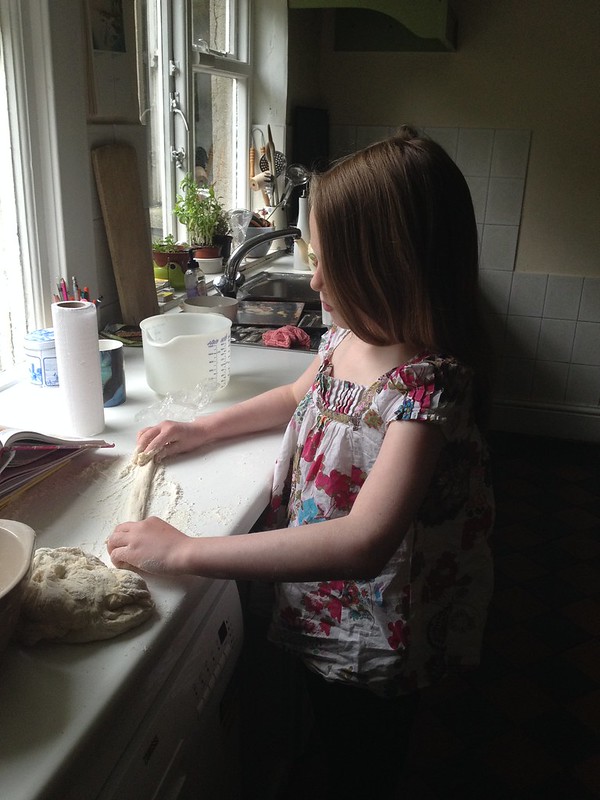 And they were absolutely delicious. 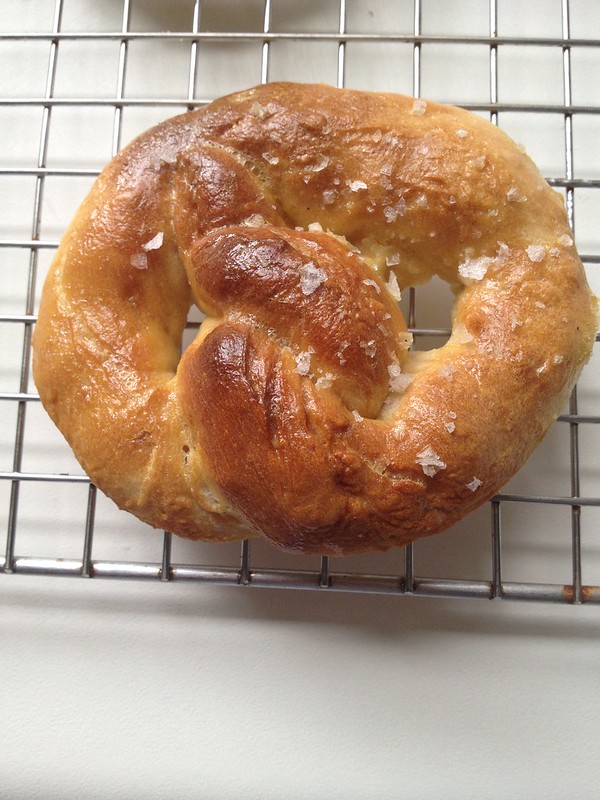 She also made brownies, flapjacks and fairy cakes for the church garden party. And manned the slushy stall – a more challenging task than you might expect. 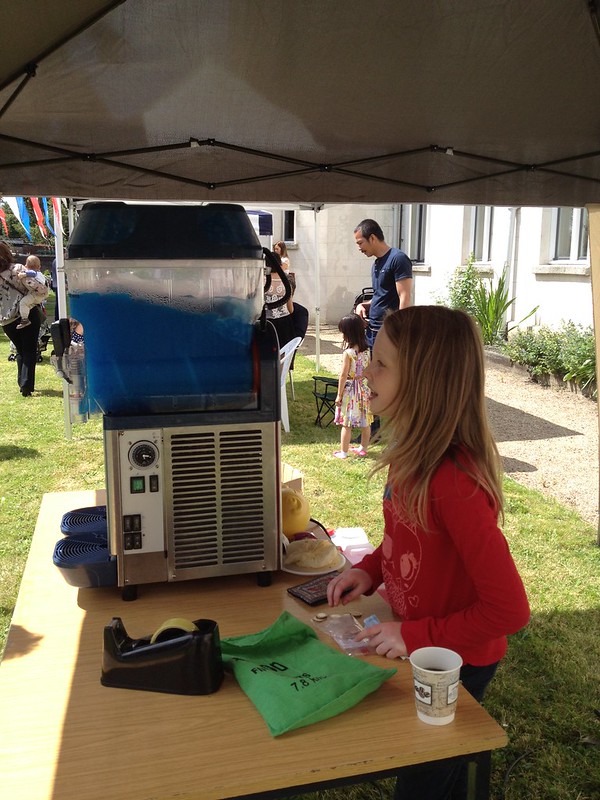 A weekend filled with virtue.

Michael: What is all the money raised going to be spent on?
Me: The church roof.
Michael: What, nothing for the poor?