I went down to Cork on Friday to do a tour of nursing homes. My brother was away and it seemed the least I could do to help my saintly sister, though since she ended up having to chauffeur and feed me, it’s hard to argue that my visit was an entirely unmixed blessing. My mother was fine and the nursing home where she lives is near my parents’ house, so reasonably convenient. My father was about an hour away. He is recuperating from pneumonia and given that my brother is away, it seemed best if he spent a little time in respite care. The papers are delivered so it is not all bad but I wouldn’t say it is delightful, now. He’s a bit bored and keen to get home, however, this meant that he was gratifyingly pleased to see myself and my sister. I now chat away to him with a view to finding out about ancient history. “What was it like when the first colour films came out, Dad?” “Well, you know, very exciting at the time,” he said. Sometimes these chats are more successful than others. I did enjoy his description of when he was a junior doctor in the local hospital in the late 40s and the matron put her head round the door of the elderly patient he was tending to (one of the Colthursts of Blarney Castle) and asked him whether he had enjoyed his soup. Sir George replied, “Very grateful to the stomach, sister.” This is a phrase that my father believes should be brought back in to common currency and who am I to quibble.

I spent some time cycling round the city and was, yet again, struck by the excellence of the cycling infrastructure compared to Dublin and the relative lack of cyclists. My sister probably put her finger on the reason for the latter when she said, “The traffic in Cork probably isn’t bad enough yet to make people take to their bikes.”

I left Cork at first light on Sunday morning. Since I thought my train was at 8 and it was actually at 8.25, my rising was even earlier than it needed to be. Alas. On return to Dublin, I lunched with my loving family and scooted off straight to my book club which probably didn’t make me the most popular family member but I understand people say that there is a merit in scarcity value. 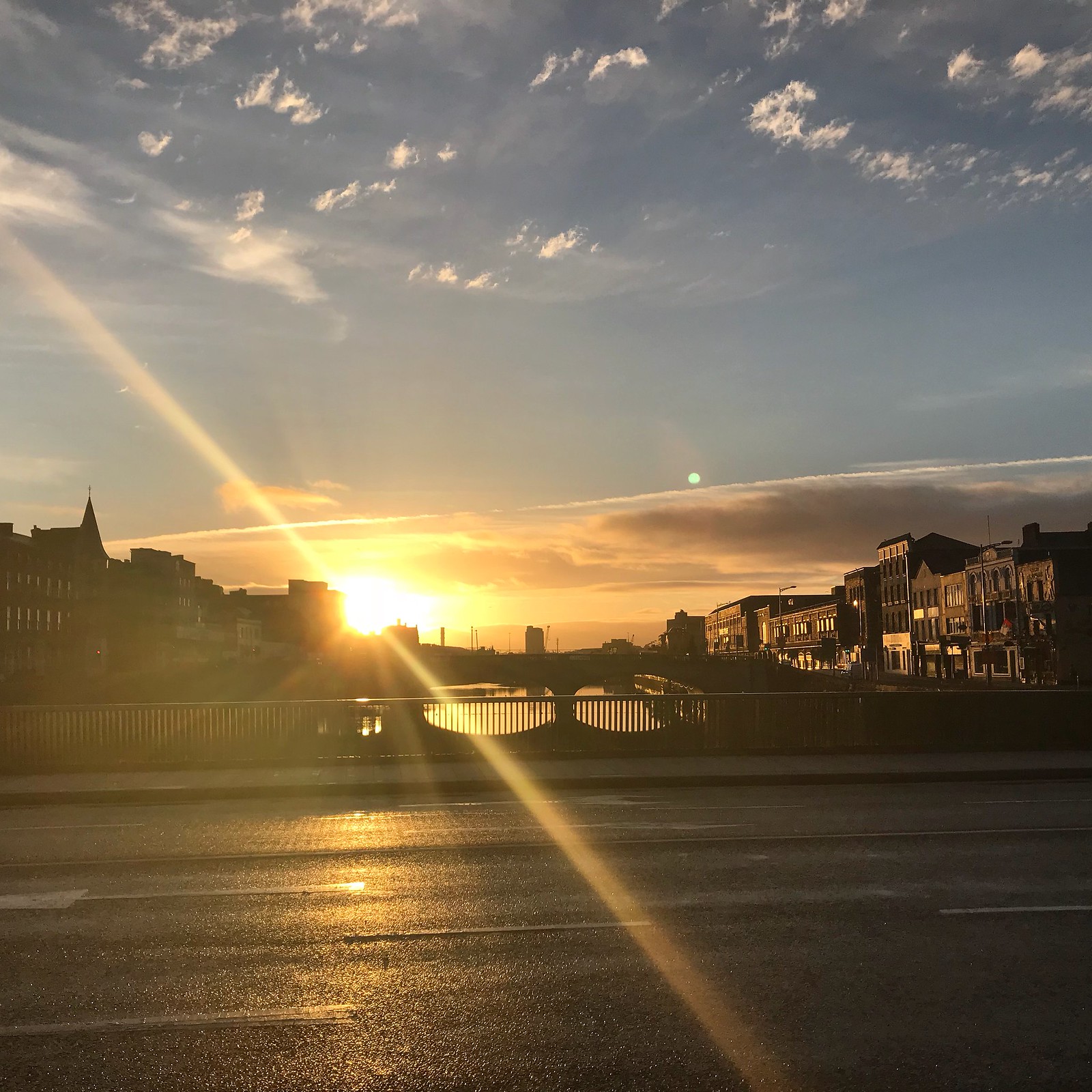 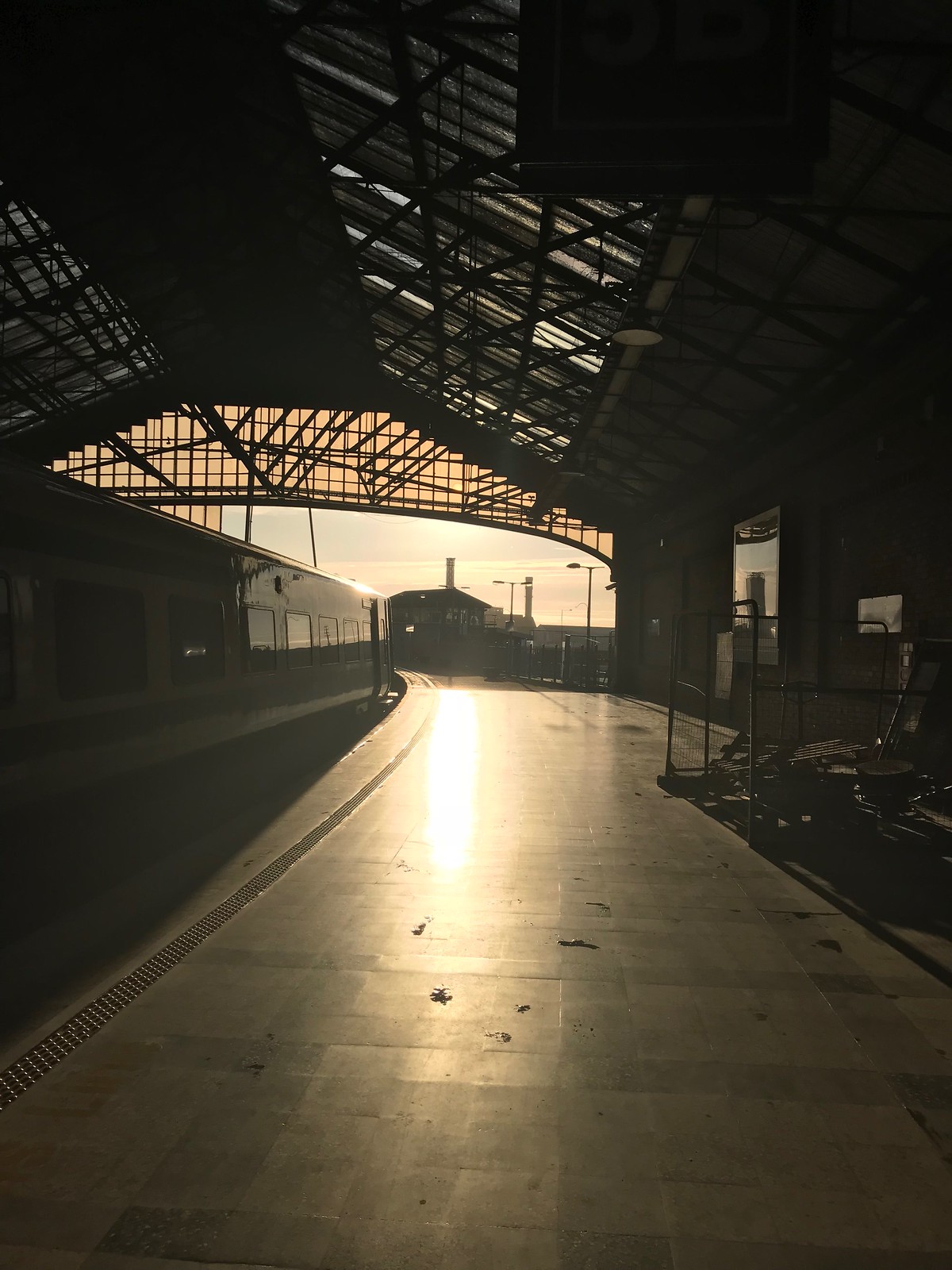